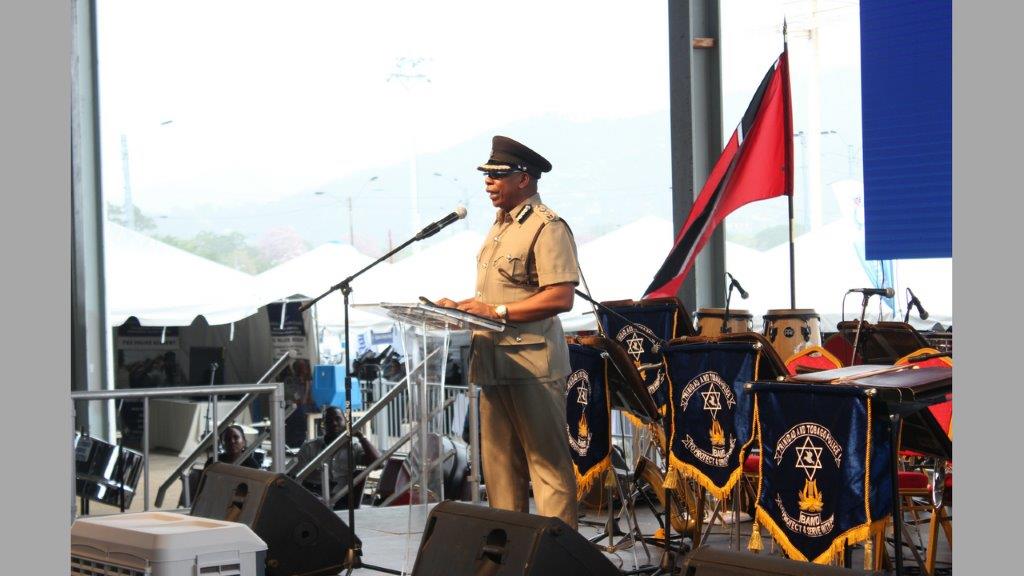 The PSC has taken out advertisements in various media houses, inviting applicants to apply for the role.
The role of police commissioner has not been filled since August 2012 when Canadian National Dwayne Gibbs vacated the position.

Gibbs had a two-year stint as commissioner of police in this country, supported by fellow Canadian national Jack Ewatski, who held the rank of Deputy Commissioner of Police.

Since then Stephen Williams has been acting in the position of Police Commissioner and has repeatedly gotten extensions for this role by the PSC over a five year period.

Williams, LoopTT was told, is not barred from applying for the position, and if he does do so, would be considered for the role.