Public advised of construction in POS for Chinatown project 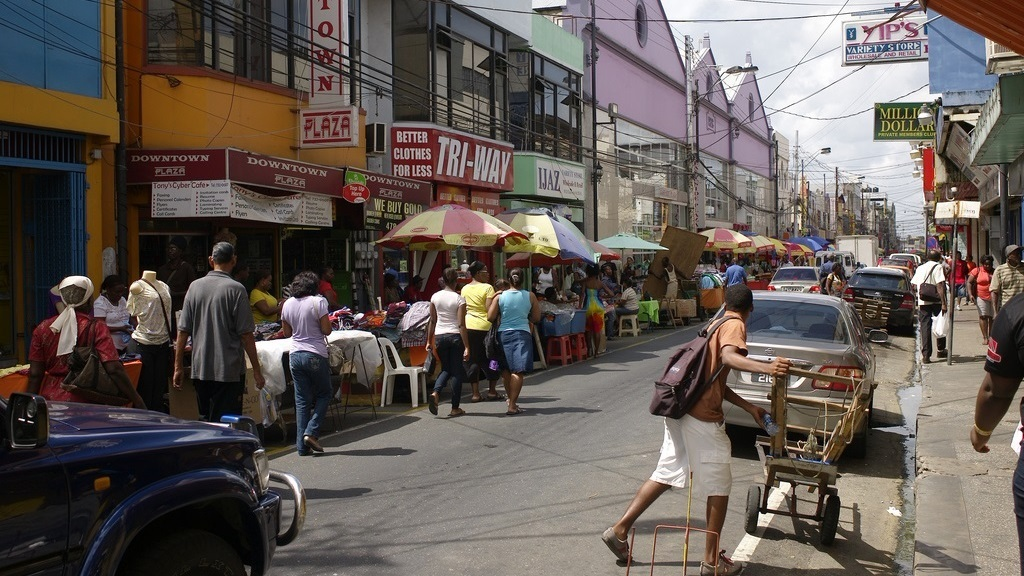 Members of the public are advised that the Port of Spain Corporation has granted approval to install two arches on Charlotte Street.

That's according to a statement issued by the Port of Spain Mayor's office which notes it forms part of the Chinatown project.

The release says the arches will be installed as follows:

1 Corner of Park and Charlotte Street, Port of Spain

During the periods of construction, members of the public are advised to proceed with caution and adhere to the directions given by the Municipal Police.

In May, the Government announced that part of Charlotte Street, be­tween Park Street and In­de­pen­dence Square, will be transformed to Chinatown. The arch­ways are to be built by the Shang­hai Con­struc­tion Group to iden­ti­fy the area.