Public to fork out more for KFC 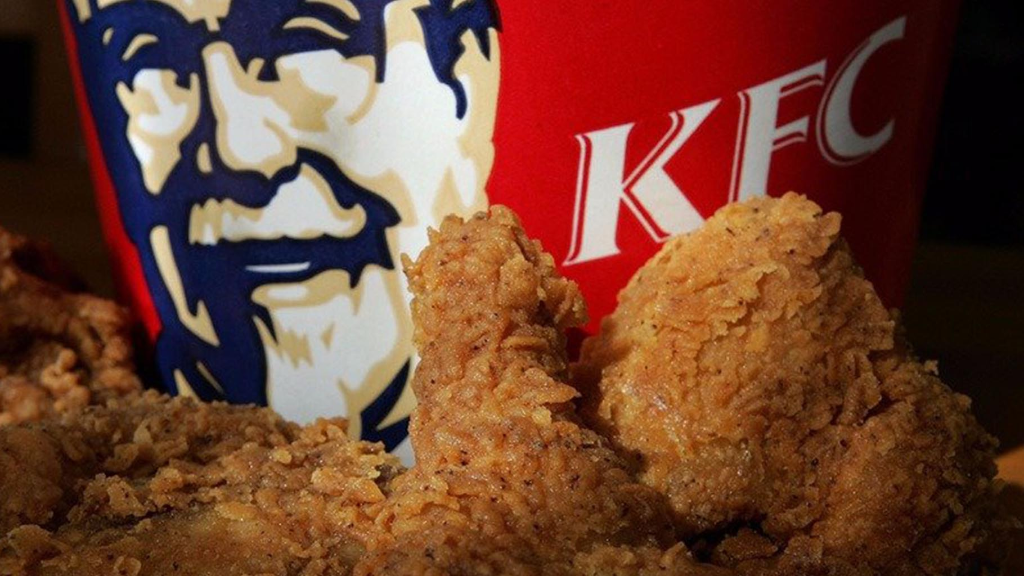 The public's love affair with KFC is about to get tested again as prices on some favourites have increased.

There was no release announcing the new increases which were said to have gone into effect on Monday.

The increases aren't sitting well with the public who have taken to KFC's Facebook page to vent.

"Why is KFC so expensive? Did the chickens attend college?" asked one person.

"Nothing would make me happier if u drop back the prices....right now i have to by pass kfc like how ppl does be driving pass d police with speed," said another.

Tell us, would you stop buying KFC with this new price increase?

Update: KFC says man stabbed to death did not want to use bathroom

KFC suffers from chicken shortage in the UK