Public invited to fill out EMA survey on household chemicals 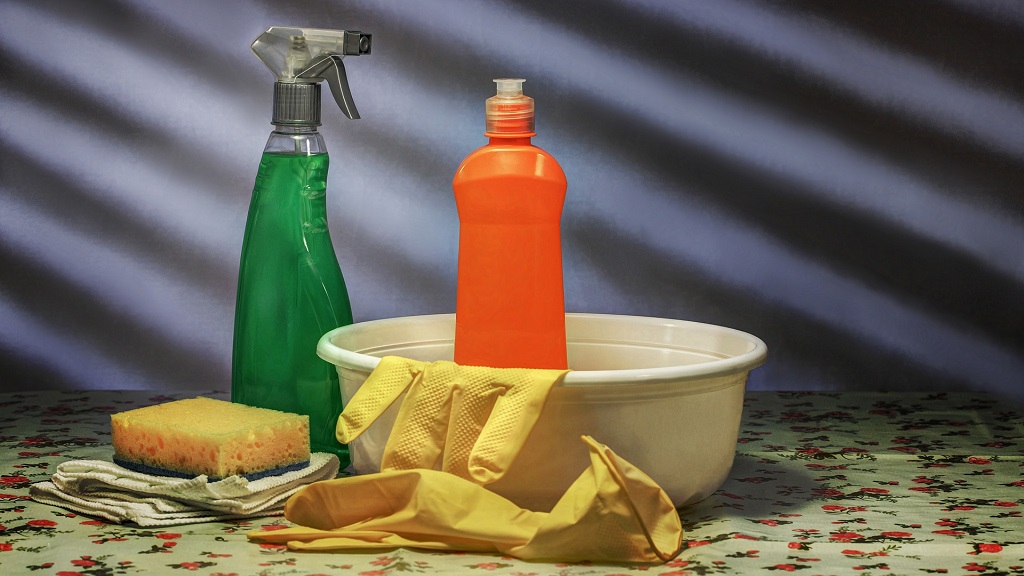 Image by Michael Tavrionov from Pixabay

Do you know what toxic chemicals are in your home?

Trinidad and Tobago residents are invited to fill out a survey shared by the Environmental Management Association (EMA) on household chemicals.

The EMA said in a post to social media that the survey is designed for all residents of Trinidad and Tobago.

This survey is designed for residents of Trinidad and Tobago and addresses the issue of Persistent Organic Pollutants (POPs).

Check out the survey here: https://bit.ly/2QxAW51

The survey was done on behalf of the T&T Project Working Committee for the GEF-funded Project "Development and Implementation of a Sustainable Management Mechanism for Persistent Organic Pollutants (POPs) in the Caribbean”.

According to the US Environmental Protection Agency (EPA), persistent organic pollutants (POPs) are toxic chemicals that adversely affect human health and the environment around the world.

Because they can be transported by wind and water, most POPs generated in one country can and do affect people and wildlife far from where they are used and released.

They persist for long periods of time in the environment and can accumulate and pass from one species to the next through the food chain.

There are 12 key POPs, known as the ‘dirty dozen’. These chemicals have been banned in the US:

Insecticides used on crops such as corn and cotton; also used for termite control.

Insecticide used on agricultural crops, primarily cotton, and insects that carry diseases such as malaria and typhus.

Insecticide used on crops such as cotton and grains; also used to control rodents.

Also unintentionally produced during combustion and the manufacture of certain chemicals. Also an impurity in certain pesticides.

Also unintentionally produced during combustion and the manufacture of certain chemicals. Also an impurity in certain pesticides.

Used for a variety of industrial processes and purposes, including in electrical transformers and capacitors, as heat exchange fluids, as paint additives, in carbonless copy paper, and in plastics.

Insecticide used to control pests on crops and livestock, and to kill unwanted fish in lakes.

Unintentionally produced during most forms of combustion, including burning of municipal and medical wastes, backyard burning of trash, and industrial processes.

Also can be found as trace contaminants in certain herbicides, wood preservatives, and in PCB mixtures.