Putin says Trump 'not my bride, and I'm not his groom' 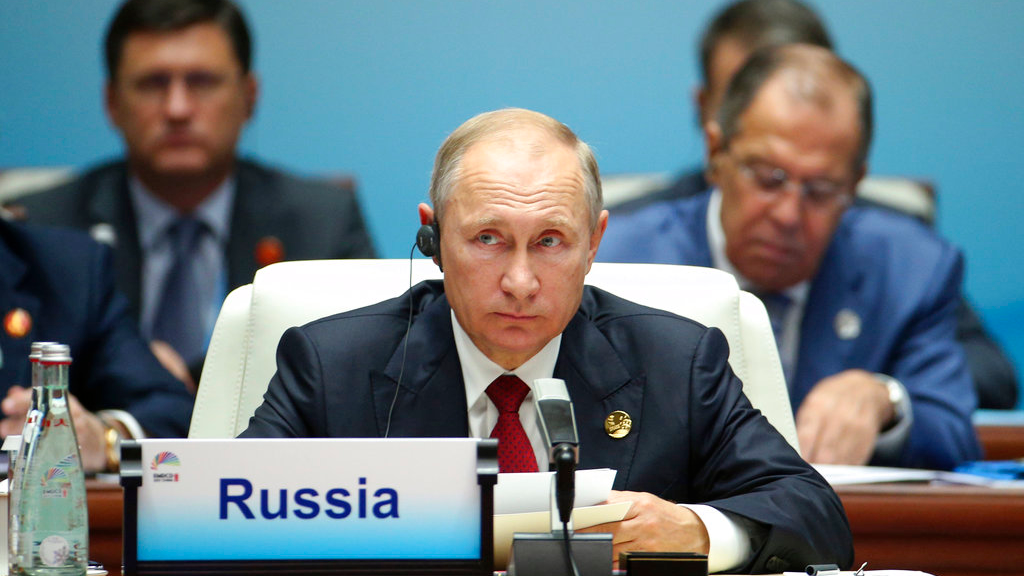 Speaking at a news conference on Tuesday, Putin dismissed a question whether he was disappointed in Trump as "naive."

In comments carried by Russian news agencies, Putin said Trump is "not my bride, and I'm not his groom."

Asked how Russia would feel if Trump were impeached, Putin said it would be "absolutely wrong" for Russia to discuss domestic U.S. politics.

Russian officials cheered Trump when he was elected last year, and Putin praised him as someone who wanted to improve ties with Russia.

However, further U.S. sanctions on Russia and the U.S. decision to close a Russian consulate have raised concerns that the two countries remain far apart.