Q&A: Babies "R" Us wants to reconnect with parents 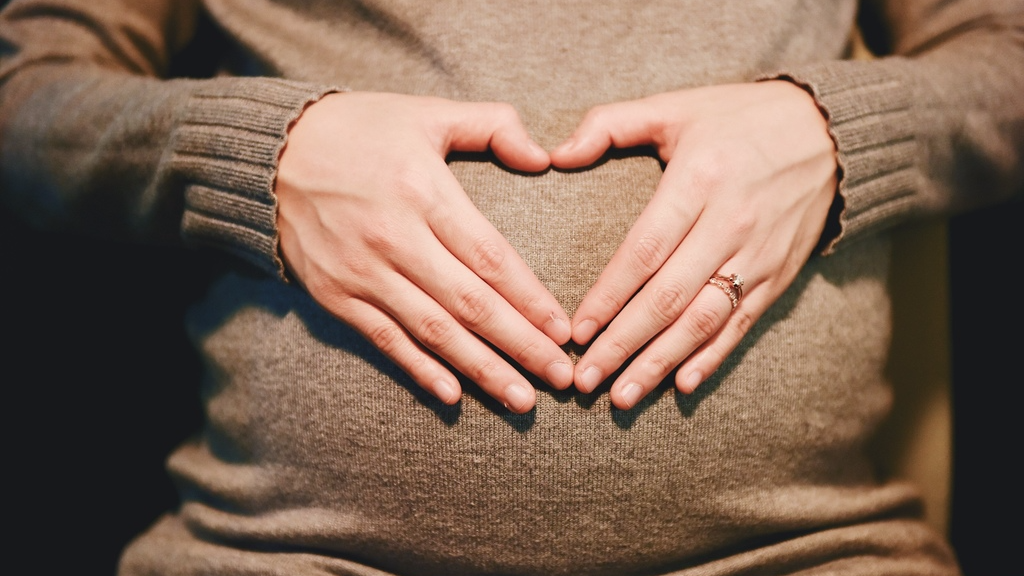 Photo by Suhyeon Choi on Unsplash

Babies R Us wants to be a parent's best friend again.

The crib and car seat seller is adding more classes at its stores, revamping ads to show parents dealing with dirty diapers and screaming kids, and even strapping fake baby bumps to employees to help them be more sympathetic to pregnant shoppers.

Aimed at getting parents to head to the store when they have a parenting problem, the updates come as the retailer faces increasing competition from online rivals. Babies R Us was founded more than 20 years ago, way before Amazon was automatically shipping diapers to parents every month. (The company is mum on whether it will offer diaper subscriptions.)

Carla Hassan, who joined parent company Toys R Us as chief marketing officer earlier this year, recently spoke to The Associated Press about the new "Be Prepared-ish" slogan and other changes. Questions and answers have been edited for clarity and length.

Q: Why the new strategy for Babies R Us?

A: When I first got here, I wanted to really understand where our brand stood with consumers. What I uncovered in the research that we did was that our brand strength is really strong, and yet, we're lacking a little bit in relevance as the years have gone on.

Q: What changes will shoppers notice at stores?

A: Right now we have a lot of events that go on in the store at the local level, whether it's breathing classes or first-aid classes. You're going to see that become a prominent part of what we do on a national scale. You can see how that could become a place where it's actually a destination for moms to go hang out and a community that we're creating.

Q: Do customers still want to go to the store, or would they rather shop online?

A: We know particularly during this time of their life that touching and feeling things is really, really important. They want to come into a store because they want to see that crib they are going to buy to make sure their baby's head is not going to get stuck. They want to make sure that the stroller that they buy is actually going to work. And then the online experience is for them to be able to say, "OK, I did that, I touched it, I felt it, and now I want to get it delivered to my home."

The reality is, though, that there are some parents who just don't come into the store at all. I think that we have to create an online experience that gives them what they need, whether that's subscriptions, whether that's in the form of content that they want, advice that they want or even making sure that we're helping them chose those items.

Q: Why the "Be Prepared-ish" slogan?

A: What we found was that parents felt really overwhelmed when the baby first came home. And they felt that way because what they were finding is that everything around them was talking to them about how they had to be a perfect parent. So what they were seeing was this portrayal of parenthood that was supposed to be perfect, and yet, the reality of parenting is that you're never really prepared to be a parent. There's nobody that's saying, "You know what, that's OK." There's going to be messy times; there's going to be bad times, there's going to be times that you don't know what you're doing; you're going to be totally overwhelmed; your kid is going to scream in an airplane and everybody else is going to be rolling their eyes. Nobody celebrates that part.

And yet that is the reality of parenting, and we saw that as an insight that was really strong that we could leverage.

Prepare your mind and body for the back-to-school rush