QC’s advice: Too little evidence on misconduct allegations against CJ 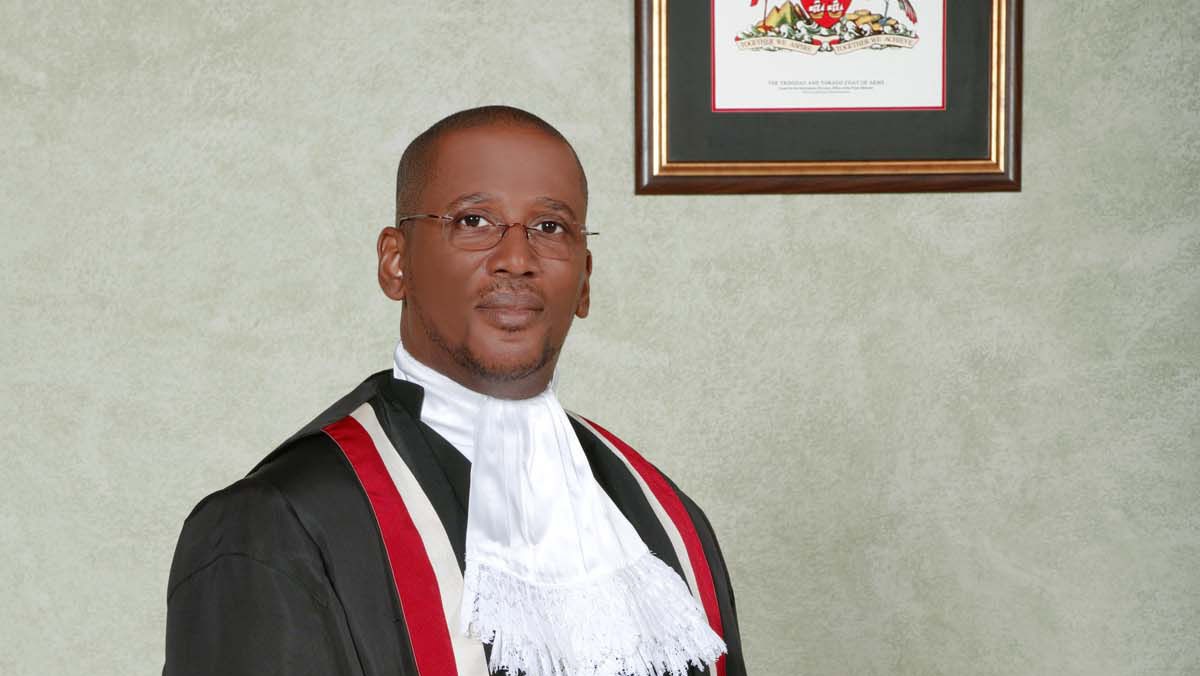 There was insufficient evidence relating to the misconduct allegations levelled against Chief Justice Ivor Archie, according to a legal opinion by Queen’s Counsel Howard Stevens.

Prime Minister Dr. Keith Rowley revealed that he would not commence impeachment proceedings over the allegations against Archie based on the legal advice he received from the British Queen’s Counsel.

The allegations, which were widely reported in the media, were related to two matters: security arrangements for members of the Judiciary and the provision of housing by the Housing Development Corporation as well as the Chief Justice’s relationship with Dillian Johnson and Kern Romero- who were both convicted of criminal offences.

According to Stevens, there was no evidence to suggest that the Chief Justice recommended three people for state housing because Romero asked him to.

“There is also a further consideration, namely that there is no direct evidence that the Chief Justice recommended anyone merely because Romero asked him to; rather (and in some ways unsurprisingly) the case in that respect depends entirely on inference.

The inference does not however necessarily follow, even if the Chief Justice was asked by Romero to make recommendations; rather it is only a possible inference. He might, for example, have considered what Romero told him about prospective applicants before making any recommendation.

The inference that he simply acted, without any consideration, at Romero’s behest is no more likely than this alternative in my view. And not too much weight can be attached to the Chief Justice’s failure to answer this specific allegation, since he may very well not have wanted to draw attention to his apparent relationship with Romero.”

As such, he said the HDC complaints have an insufficient basis in fact to warrant a representation by the Prime Minister to the President that the Chief Justice’s removal ought to be investigated.

The British Queen’s Counsel also noted in his legal opinion that the Prime Minister denied that there was any Whatsapp communication between him and the Chief Justice.

However, Stevens noted that if there was a Whatsapp communication between the Chief Justice and Prime Minister, his advice would differ and he would consider matters further.

“The alleged WhatsApp communication with the Prime Minister is important in my view. If, as I understand it, there was no such message from the Chief Justice to the Prime Minister, the case against the Chief Justice is (as I have said) considerably weaker, bearing in mind the doubtful status of the alleged HDC e-mail and the non-specific hearsay evidence on which the second HDC complaint depends,” he stated.

On Monday, Prime Minister Dr. Keith Rowley wrote to the Law Association of Trinidad and Tobago explaining why he decided to not act against the Chief Justice.

It followed calls for him to reveal the source of the legal advice received.