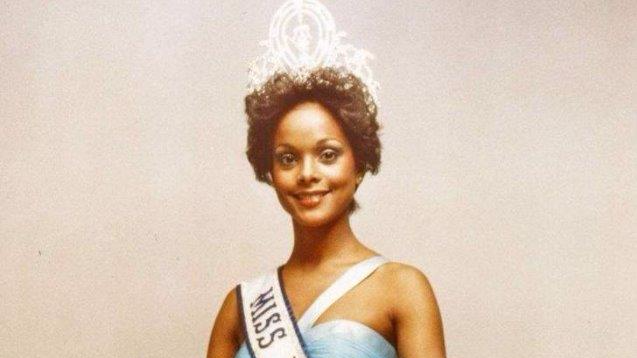 Queen Street in Port of Spain is set to get a new name.

Deputy Port of Spain Mayor Hillan Morean has announced that the street will be renamed in honour of Janelle Penny Commissiong, this country's first Miss Universe.

Commissiong won the pageant on July 16, 1977, becoming not only this country's first winner but the first black woman to have won the title.

Sunday will mark 40 years since the historic achievement.

In a statement, Morean heaped praises on Commissiong and said the city of Port of Spain remains proud of her many achievements.

"The city council of the Port of Spain Corporation along with the burgesses of the city remain very proud of Penny, our very own Queen. We commend her for her many accomplishments, national contributions, her legacy and the work she continues to do with excellence."

In a show of pride and appreciation, he said the Port of Spain City Council has decided to rename Queen Street to Janelle Commissiong Street.

The decision was taken after discussions with stakeholders including the Downtown Owners and Merchant's Association (DOMA).

Morean said more discussions are ongoing to ensure that there is proper consultation.

Queen Street is also set to get a major facelift with general rehabilitation works being planned. Morean said sidewalks, drainage and road infrastructure in and around Queen Street are marked for restructuring, to enhance the aesthetics of the area.

"It is with great anticipation that the Port of Spain Corporation looks forward to the upgrade of the general infrastructure of the central business district area," he added.

The rehabilitation project is being overseen by Councillor Stephen Harper, chairman of the planning committee.

"It is a great pleasure to solidify this historic moment which revolutionized the way the world looked at beauty," Harper said.

"Once again allow me to say congratulations to our Queen, Mrs Janelle Penny Commissiong and to Trinidad Tobago on this very historic and signature moment in the life of the history of our city and nation."