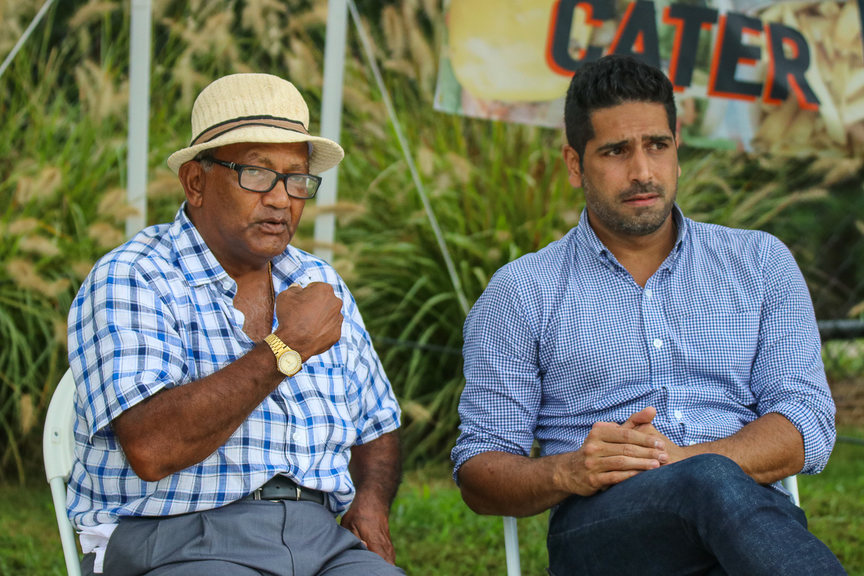 Former West Indies batsman Alvin Kallicharran has been named on a list of more than 1000 people who will receive awards from the Queen of England.

Kallicharran has been awarded a British Empire Medal (BEM) for services to Cricket and to Charity.

The 69-year-old former cricketer from Guyana played from 1972 to 1981 as a left-handed batsman and right-arm off spinner.

He took up the captaincy of the West Indies team from 1977-1978 following the resignation of Clive Lloyd, three years prior to his last Test Match and ODI appearances in 1981.

Among Kallicharran’s honours is being named Wisden Cricketer of the year in 1973.

The BEM was established in 1922 to replace the Medal of the Order of the British Empire.

In 1922 the original medal was split into two new honours.

The Medal is a British medal awarded for meritorious civil or military service worthy of recognition by the Crown.

Recipients are entitled to use the post-nominal letters "BEM", divided into civil and military medals in a similar way to the Order of the British Empire itself.

The Medal was awarded 2014 times to its recipients, 800 of which were from foreign countries.