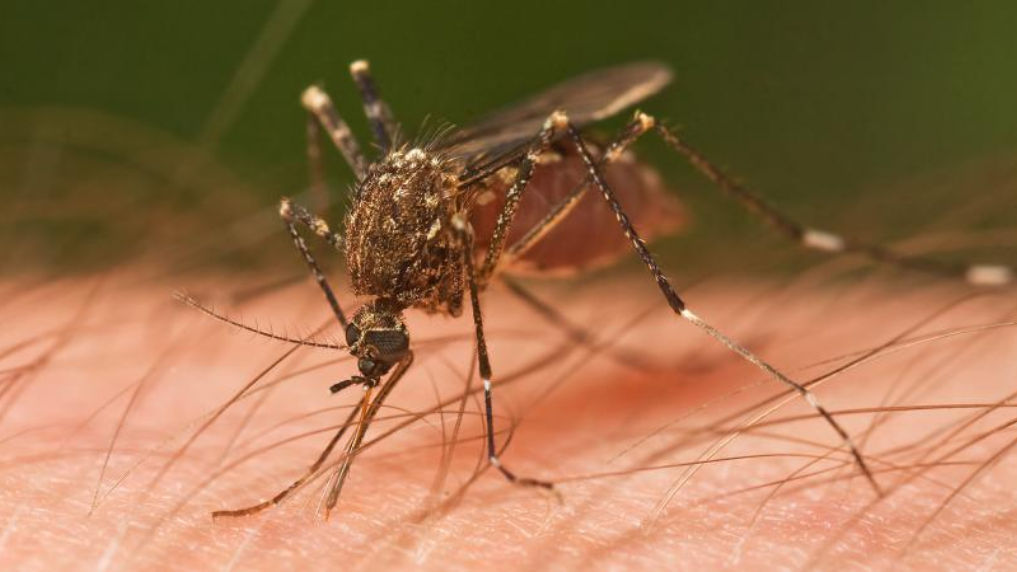 Questions were raised over health screenings at the country's borders after reports of a rise in malaria cases, as well as the connection with persons travelling from Venezuela, where the disease is on the rise.

Energy Minister Franklin Khan was speaking on behalf of Health Minister Terrence Deyalsingh in response to questions from Opposition Senator Wade Mark in Parliament on Thursday.

Opposition Senator Gerald Ramdeen asked whether Khan was aware of a lack of health screening facilities at the Cedros port where many Venezuelans enter the country.

"Is the Minister aware that the port at Cedros, which is the port through which almost all the Venezuelans enter Trinidad and Tobago has no facilities for testing whether they have contracted or are bringing into the country malaria or not?"

Khan replied that he would seek clarification on the matter but added that all immigrants suspected of having malaria are to be screened and tested upon entering the country.

"Persons from endemic countries suspected of the transmission of malaria in the first instance are screened for signs and symptoms of malaria at ports of entry, and the requisite tests."

"When positive signs are detected these persons are referred to the county medical officer of health and/or the Insect Vector Control Division for the requisite tests for malaria to be conducted in conformance with the 2005 international health regulations," he said.

Mark asked whether government any confirmed malaria cases from Venezuelans arriving in the country.

"In light of the fact that 30 percent of the cases that we have discovered in the Latin America/South America area in particular seem to be located in Venezuela and we do have an invasion of Venezuelans here, can the Minister indicate whether the government through the Ministry has been able to isolate any cases of malaria coming from that South American country through its citizenry who are coming here?"

Khan, however, replied that he was not in a situation to answer that supplemental question but would seek guidance on the information and respond at the next sitting.

Khan added that high-risk areas for mosquitos are usually areas with poor drainage and called on citizens to ensure their properties are properly cleaned.

"There is the whole individual responsibility to have, on your property, do not have containers that can hold water and be the breeding ground for mosquitos."

Ramdeen asked however whether Khan was aware that the Insect Vector Control Unit branch at Jerningham Avenue had been inoperative for some time.

"Are you aware that the Insect Vector Control Unit which is located down in Jerningham has been inoperative for over the past six months?"

Khan replied that he was not aware of that but would seek advice on that matter and respond at a later date.

Senator Wade Mark also asked how many sensitisation sessions had been held since the recent threat of a malaria invasion.

"At this time I am not privy to this answer," Khan said.

According to a Reuters report in April 2018, the World Health Organisation (WHO) recorded an increase in the number of malaria cases in Venezuela with an estimated total of 406,000 cases in 2017, almost twice as many cases compared to 2016, which recorded 240,613 cases.