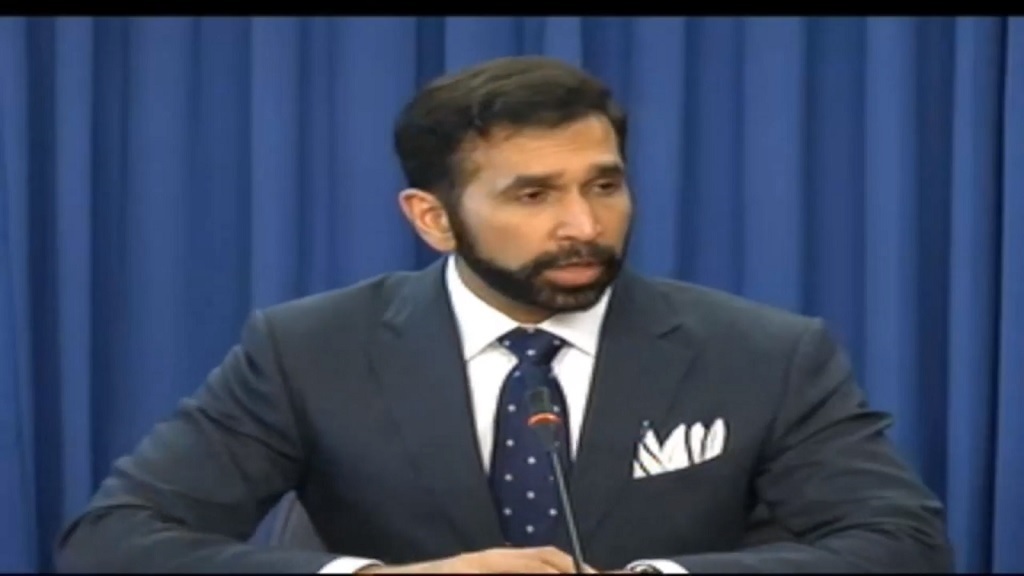 Has Trinidad and Tobago breached the United Nations Refugee Policy which it signed in 2000, in its decision to repatriate 82 Venezuelan nationals over the weekend?

This is the question being asked as Venezuelans, some of whom were seeking asylum, were sent back on Saturday in what the Ministry of National Security has said was a “voluntary” immigration exercise.

However, the United Nation’s Refugee Agency (UNHCR) is raising questions as it said it has, so far, been unable to corroborate the state’s claim.

Loop TT understands that a list of names has been sent to the Ministry by the UNHCR in an attempt to determine the identities of the persons sent back.

This, as the agency intends to work with the Venezuelan government as well as other communication channels to inquire into what occurs when they return to their homeland.

Attempts to contact Attorney General Faris Al-Rawi were unsuccessful, however, an Express article notes that Al-Rawi has defended the Government’s decision saying the international agreements do not automatically translate to domestic law.

Meanwhile, a Newsday article says the AG has requested a full report on the deportation exercise.

In 2000, Trinidad and Tobago became the 140th country to sign the 1951 Convention Relating to the Status of Refugees and its 1967 Protocol - the foundations of international refugee law.

Accession to the Convention was expected to assist the government in determining refugee status and help ensure that refugees in need of protection are treated according to international standards.

Under the treaty, people seeking asylum should not be sent home until their claim of persecution either for race, religion, ethnicity, nationality, political ideology or belonging to a particular social group has been proven.

In the absence of legislation, the UNHCR and non-profit organisation, the Living Water Community, process applications for asylum seekers.