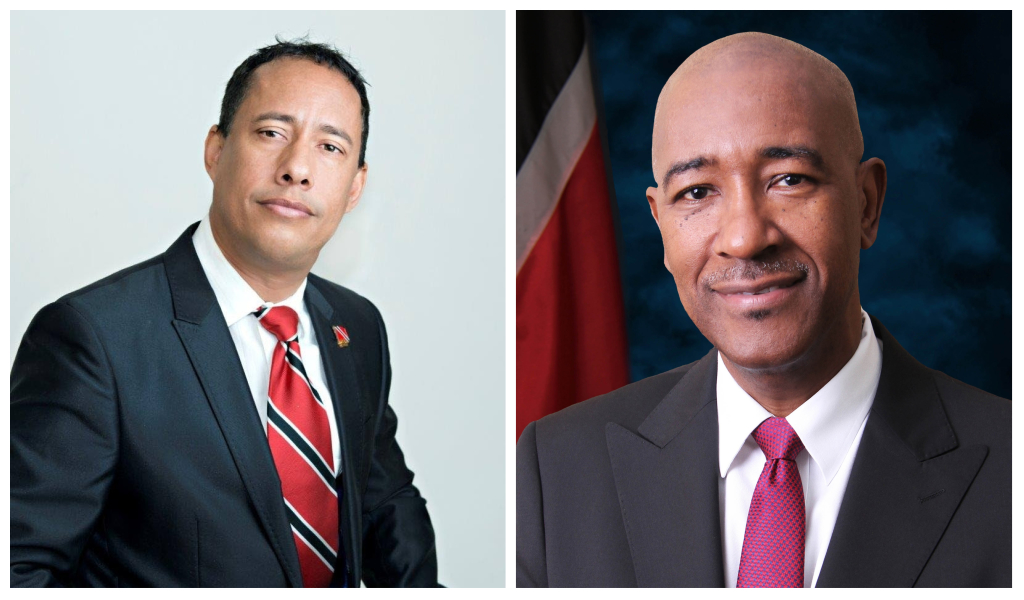 Questions are being raised around the circumstances under which Commissioner of Police Gary Griffith was contacted by Minister of Public Utilities Robert Le Hunte, after he was stopped by police on Monday night.

The incident reportedly took place at about 8.30 pm on Monday, at the corner of Dock and Wrightson Road, Port of Spain.

According to police reports, a team of officers from the Traffic Branch led by Sgt Hoyte and Cpl Oudit observed a vehicle which had driven into an area of the road which had been cordoned off to facilitate construction activities.

The driver of the vehicle was said to be Minister Le Hunte.

The officers, LoopTT was told, asked the Minister if he had not observed how the area had been cordoned off, or the officers who were in position along the roadway.

Le Hunte, in turn, told police that he was attempting to navigate into the Hyatt Regency Hotel.

According to the reports, police told the Minister that he had committed an offence, but gave Le Hunte directions, following which he drove off.

The Minister, however, returned a short while later while talking on his cell phone.

The Minister told the police officers that Commissioner Griffith was on the phone for them.

The officers told the Minister that it was not proper practise for an officer to speak to a person on the cell phone belonging to a citizen. Furthermore, the officers indicated that they were not personally familiar with Griffith’s voice, and as such, they had no way to ascertain if the person they were addressing on the phone was indeed the police commissioner.

The Minister walked away and continued his conversation.

Griffith, LoopTT was told, arrived on the scene shortly afterwards, and spoke to his officers.

Le Hunte was allowed to leave without any tickets being issued.

However, the arrival of the police commissioner following a phone call from the Government Minister has raised questions with officers in the police service.

It was noted that on the scene, the police commissioner was heard asking why there was no no-entry sign up at the start of the route the police had blocked off.

However, speaking to LoopTT officers said that this “attempt at validation” had left them concerned as it was noted that a sign was not mandatory, as there were officers in uniform who were giving lawful instructions on how traffic should proceed.