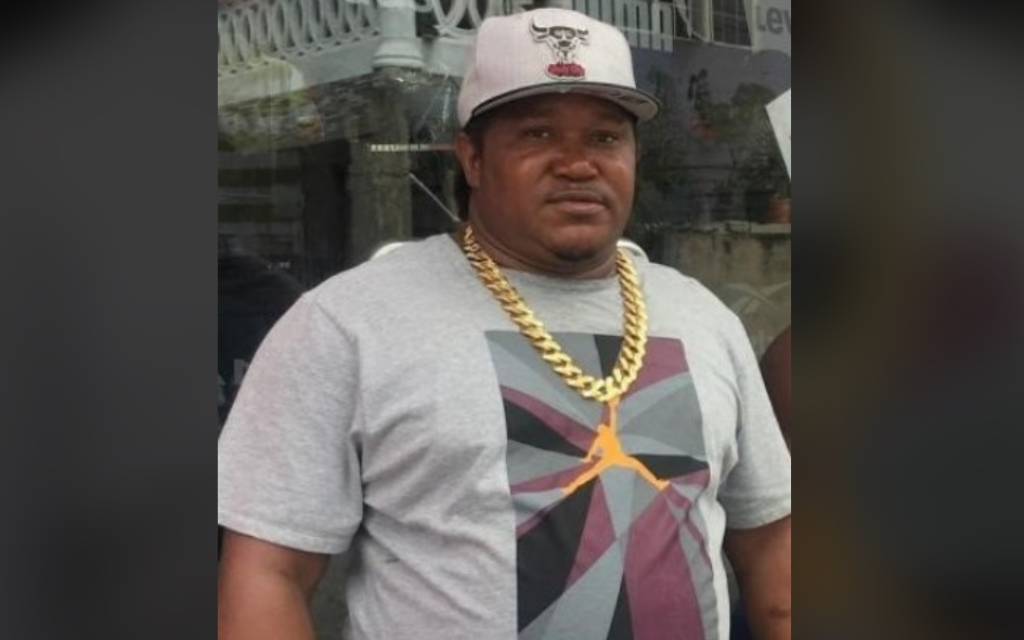 Although police were put on high-alert yesterday following the death of Sea Lots businessman Cedric 'Burkie' Burke, it was said to be a ‘relatively quiet night’ in the Port of Spain Division.

Officers of the Port of Spain Task Force, the Guard and Emergency Branch, and the Besson Street Police station were conducting patrols over night, and outside from the occasional incidents, police did not receive any reports of serious crimes – inclusive of ‘gunshot tributes’ which some officers said they expected to respond to.

Burke, 45, died yesterday as a result of complications linked to COVID-19.

His death came as a shock to many, including police, as they were told that on Friday morning Burke was in high spirits and ‘appeared normal’ while talking to people from the Couva Hospital, where he was being treated.

Shortly after midday, however, information broke that Burke died as a result of complications to the virus.

Relatives told the media yesterday that they intended to make a legal application to have an independent autopsy to be done to confirm the cause of death, as they were told that a post mortem may not be performed, due to the virility of the virus, and that health officials considered this ‘best practice’.