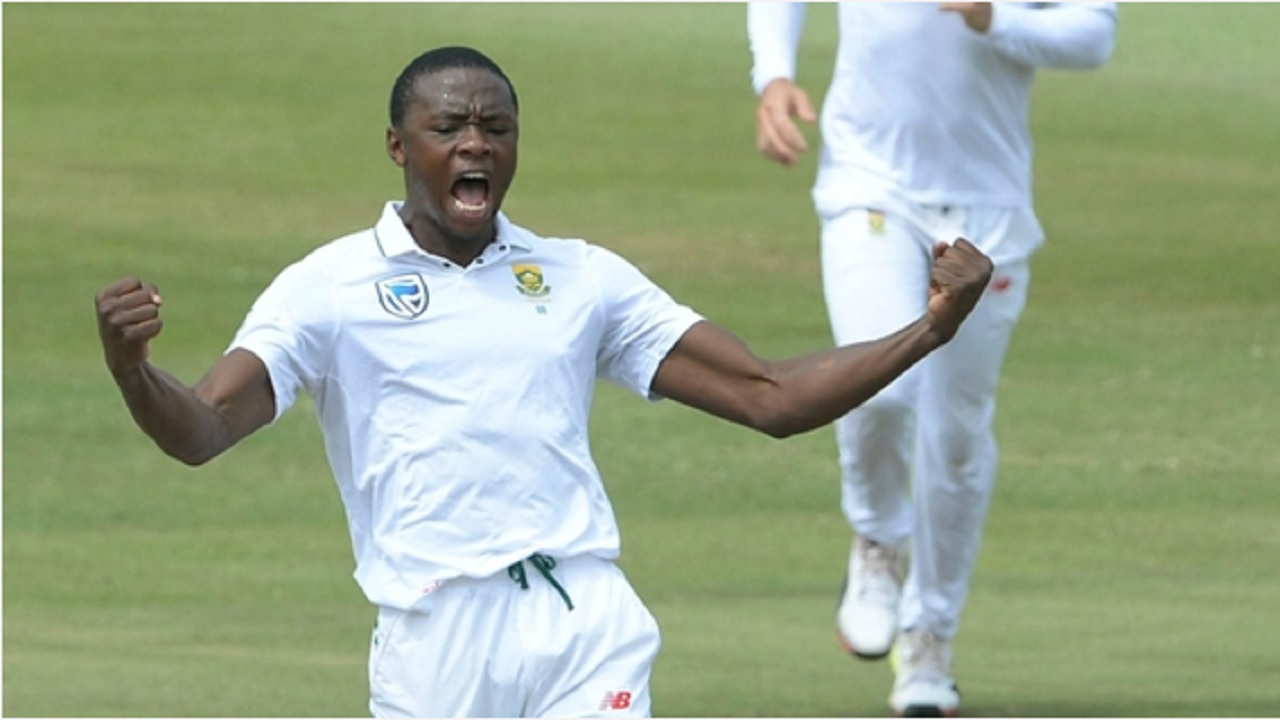 Kagiso Rabada put South Africa in a commanding position on the opening day of the second Test after Australia opener David Warner hit a solid 63 to put the Quinton de Kock controversy behind him.

Warner has dominated the headlines following a clash with De Kock in the first Test that saw both players charged by the ICC, the Australian now just one demerit point away from suspension.

But the tourists' vice-captain's focus was not affected in Port Elizabeth, Warner playing a key role as Australia looked set for a dominant day before the rampant Rabada (5-96) limited them to 243, with the Proteas 204 runs behind on 39-1.

Warner forged an opening partnership of 98 with Cameron Bancroft (38) and then continued to carry his side forward - hitting nine boundaries on the way to the highest total of the day - until Lungi Ngidi (3-51) intervened as he faced his 100th ball.

His departure saw the momentum begin to swing South Africa's way with Rabada delivering a flurry of wickets just before tea, including that of Australia captain Steve Smith for 25.

Having been trapped lbw, Smith wasted a review on himself as the bowler - also one demerit point away from suspension - celebrated aggressively in his direction.

That wicket inspired Rabada, though, and Shaun Marsh (24) went lbw after another poor review before his brother Mitchell (4) followed three balls later with an inside edge to De Kock to signal tea.

Rabada was at it again after the break, Pat Cummins gone for a duck as he, too, edged to De Kock, with Starc only briefly able to stem the flow.

Ngidi took out Nathan Lyon (17) and Tim Paine (36) to complete his treble and end Australia's innings at a seemingly under-par 243.

There was some early joy for the tourists as South Africa's reply started with a stutter, Cummins dismissing Markram for 17 to leaving nightwatchman Rabada (17 not out) with Dean Elgar (11no) at stumps.