Rachael Sukhdeo says she was assaulted by bailiff 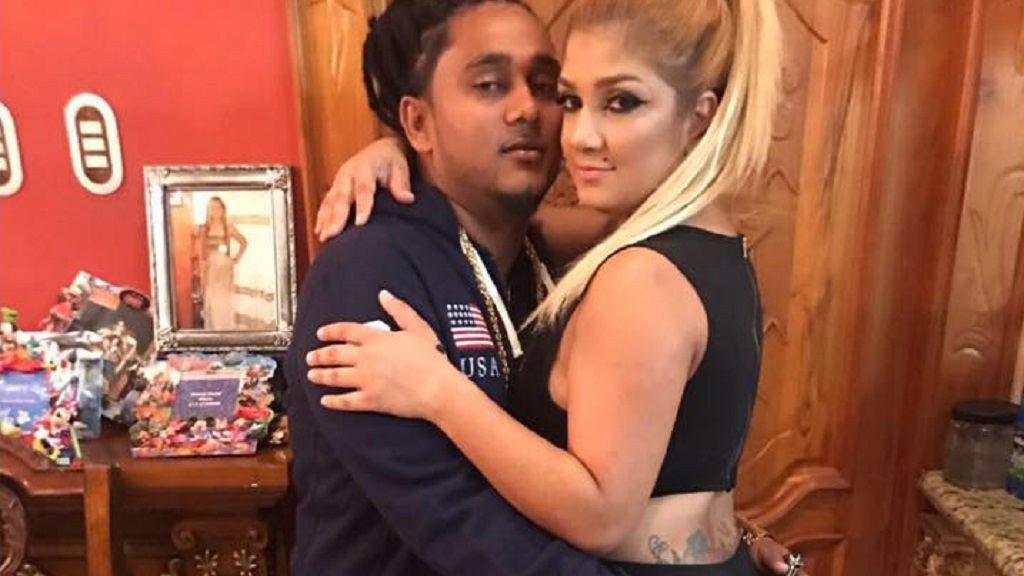 Rachael Sukhdeo, wife of murdered Chaguanas businessman Sheron Sukhdeo is claiming that she was assaulted by a bailiff who came to her house on Friday afternoon.

Sukhdeo was arrested following an incident involving the official and charged with two offences including obscene language and assaulting the bailiff.

According to reports, the bailiff went to the compound with legal documents to seize two vehicles, however, when being interviewed, Sukhdeo allegedly used obscene language against officers and got into a physical altercation with the official.

However, Sukhdeo is questioning why she was charged with assault as she claimed she was the one assaulted.

Sukhdeo posted a short video of the incident on Facebook.

She responds by asking the bailiff to let her go.

However, Sukhdeo is calling for answers and said if her husband was alive, this would not have happened.

“Why was I just charged for assaulting this man in the black an white tshirt while clearly he was assaulting me for my own documents? If my husband was alive this wldnt have been possible. Where is he when I need and miss him the most. He's wasn't the police. He was the bailiff #godforbid🙏 #saynotoviolenceagainstwomen.”

Sukhdeo’s video was shared over 16 hundred times with many social media users defending her, several of whom questioned why she was held in such a manner.

“This is unacceptable. Why is that man holding her breast…NO RESPECT FOR Rachael Amanda Sukhdeo OR ANY WOMAN. I hope he get what he deserve and I hope the police in the back that skinning his teeth get reprimanded also. Why is it they stand back and not helping her. I hope her husband haunt these fools. Rachael Amanda Sukhdeo girl I hope you ok and can make the ***holes pay.”