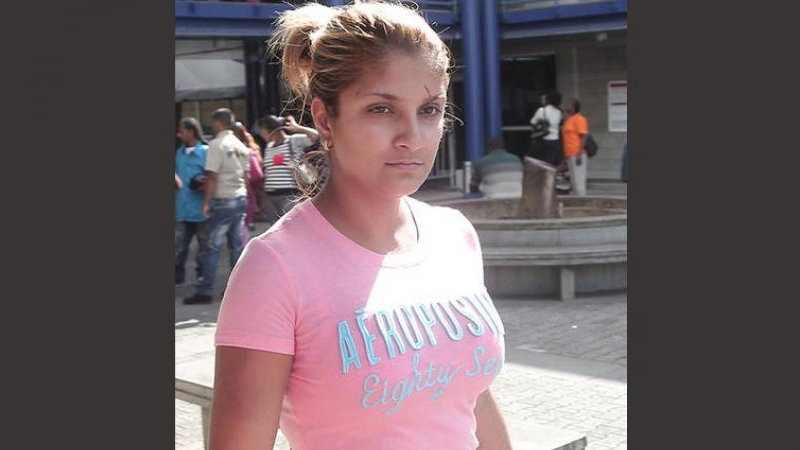 Police are investigating a shooting incident in the vicinity of Hanggers Extreme in Chaguanas.

Sukhdeo is the wife of slain Chaguanas Businessman Sheron Sukhdeo who was killed on March 26th 2018.

Sukhdeo's brother-in-law, Phillip Bassant, was killed just a few months later on May 4, 2018.

Since then there have been multiple threats and even attempts on her life, with other persons who were close to Sheron Sukhdeo being killed.

In today’s incident, Rachael Sukdheo was said to have been leaving the popular spot after a night out with some friends.

Around 4:00 am Sunday morning, she had exited the club and was in the company of a man when several loud explosions were heard. Sukhdeo dove for cover in the carpark under the hail of bullets.

Eye-witnesses told police that masked men were then seen running into two waiting cars and driving away.

Thankfully, there were no reports of injuries as a result of the gunfire.

However, many persons, LoopTT was told, suffered minor injuries in an attempt to escape harm.

There was, however, reports of damage to vehicles and the nearby building.