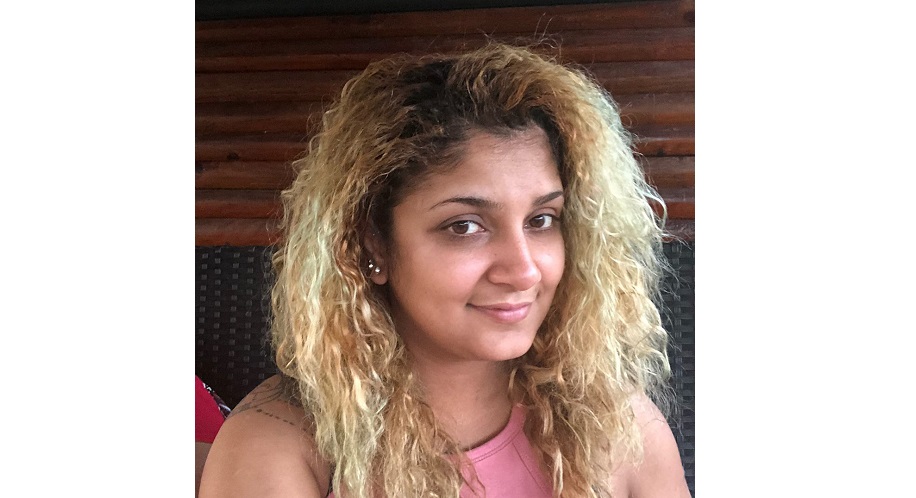 Rachael Sukhdeo, the wife of slain Chaguanas car dealer Sheron Sukhdeo, remains out on bail after appearing before Chaguanas Magistrate Wendy Dougdeen-Bally on charges of assault against a bailiff and obscene language.

According to reports, a bailiff went to the compound of Sheron’s Auto and Real Estate in connection with an alleged fraudulent transaction in which two stolen vehicles were found on the compound.

When being interviewed, it is alleged that Sukhdeo used obscene language and got into a physical altercation with the bailiff.

She was subsequently arrested and charged.

Sukhdeo later took to social media to claim that the bailiff assaulted her.

Rachael Sukhdeo says she was assaulted by bailiff