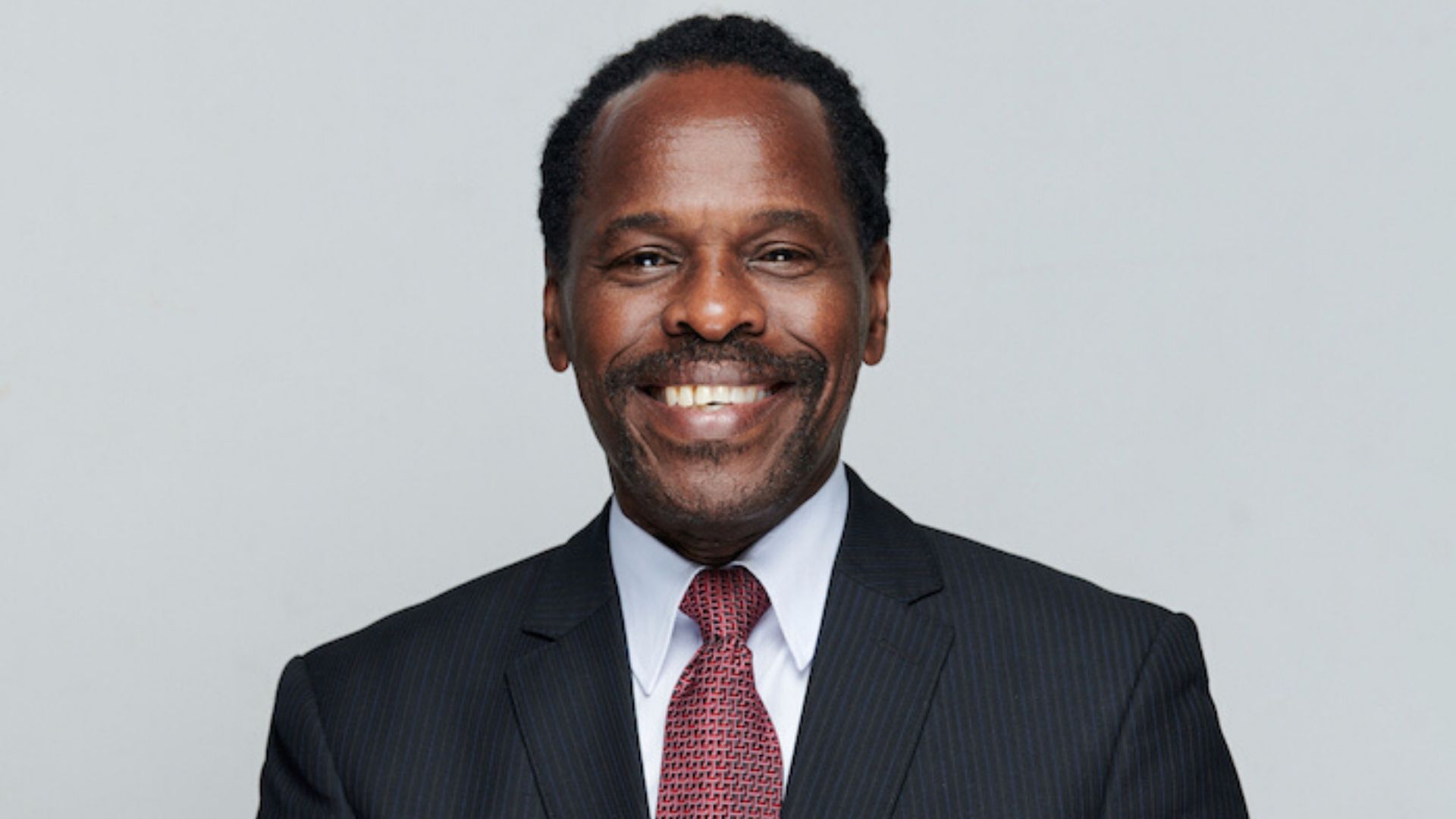 A verbal clash between owner of radio station U97.5FM, Anand Rampersadsingh and talkshow host Ken Ali was recorded live on Facebook during an interview with Laventille West MP Fitzgerald Hinds on Sunday.

On realising that the live recording was not turned off during the comercial break, Hinds remarked: "All this going live? I never stopped this...Oh my God! I wasn't aware."

During the heated exchange, Ali is cursed at and accused of being bias by the radio station owner.

"You are (expletive) being biased and I don't like that. At the end of the day, we have to be balanced and you are not being balanced. I have been listening to you and I have a lot of messages here from what people saying about you."

The host further questioned his boss whether it is a 'PR interview'.

"So then it's a PR interview then?

Rampersadsingh responded: "Yes, it has to be from now."

Ali objected saying: "I am not a PR man. I'm a journalist."

During the exchange, Hinds described the interview as "scrappy".

"We not getting down to anything. I haven't gotten a chance to really say what I would like to say," he stated.