Rainstorm kills at least 91, injures over 160 in India 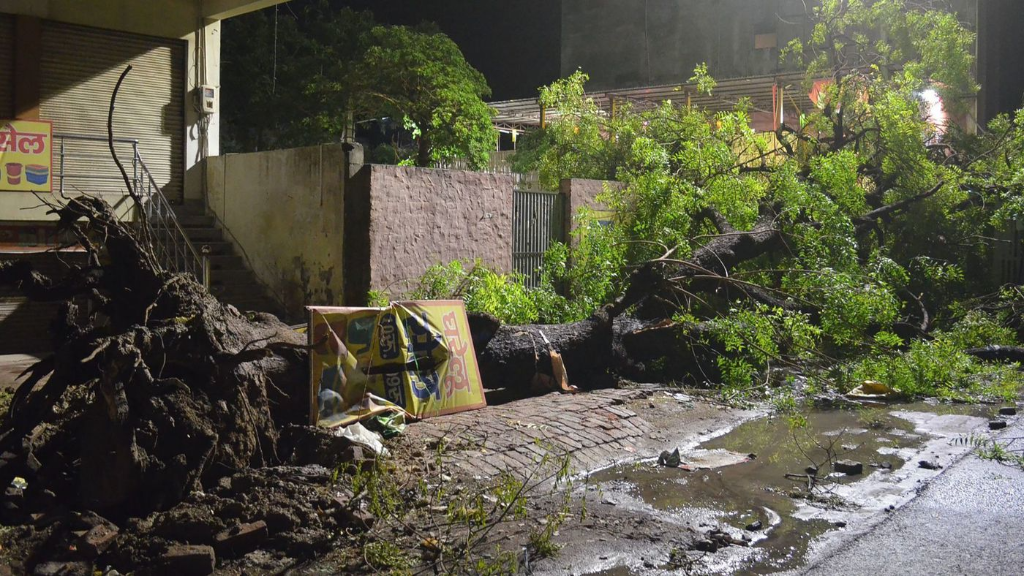 There was no damage to the monument.

At least 64 people died and another 67 were injured in northern Uttar Pradesh state, Kumar said.

In the western state of Rajasthan, the Press Trust of India news agency said that 27 others died and another 100 were injured. Most deaths were caused by house collapses and lightning.

The rainstorm caught people by surprise as the monsoon season is still more than six weeks away.