Ralph Lauren: 4Q sales hit of up to US$70 million from coronavirus 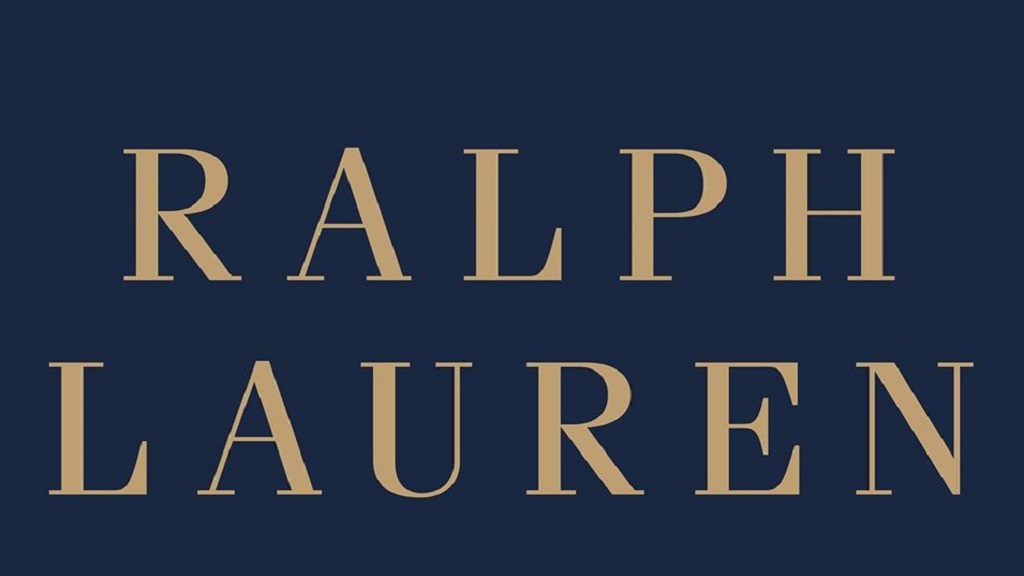 Ralph Lauren is warning that the viral outbreak that originated in China will cut into fourth-quarter sales by an estimated $55 million to $70 million.

Two-thirds of Ralph Lauren stores in China have been closed over the past week, the luxury apparel maker said Thursday.

Operating income in Asia will decline between $35 million and $45 million from prior estimates, according to the New York company.

Industry analysts surveyed by FactSet have been expecting quarterly revenue of $1.51 billion, and earnings per share of 96 cents.

The viral outbreak has now infected more than 53,000 globally with total deaths in mainland China exceeding 1300.

Since then, significantly reduced travel and retail traffic across Asia has taken a toll, the company said Thursday.

More businesses reopen in China, but many people stay home