Rambharat not concerned about dead fish, birds in La Brea 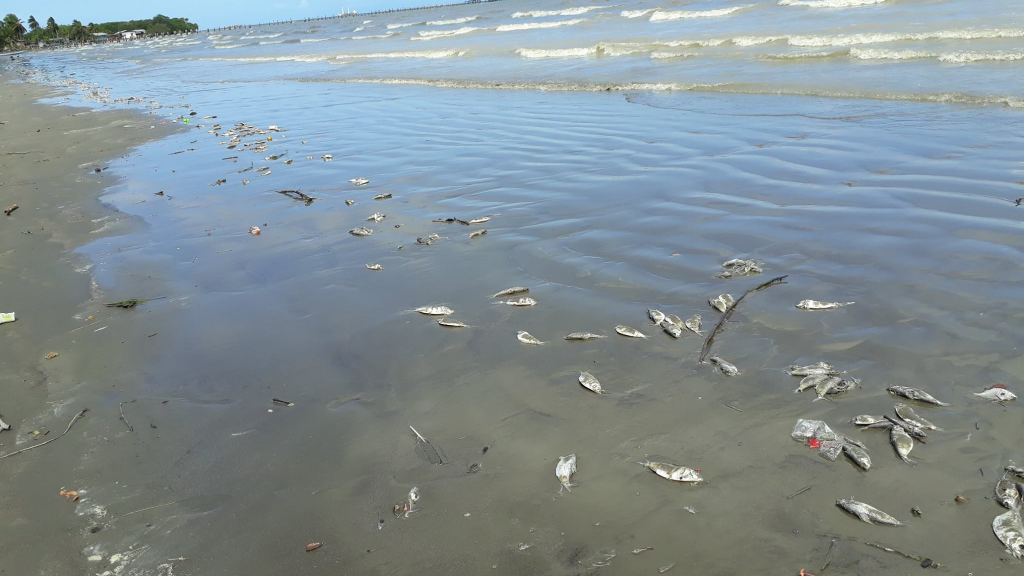 Agriculture, Lands and Fisheries Minister Clarence Rambharat said he was not concerned about the latest discovery of dead fish and birds at Carat Shed Beach.

He was speaking in Parliament in response to an urgent question put forward by Opposition Senator Khadijah Ameen on Tuesday regarding the safety of consuming fish caught in waters off La Brea, after a number of dead fish and birds were seen on Monday.

“Purely in the public interest, nothing that happened at Carat Shed Beach, La Brea, raises a concern in my mind and that of the Ministry in relation to the consumption of fish,” he said.

Rambharat’s response comes after marine conservation group Fishermen and Friends of the Sea (FFOS), shared photos of dead fish and pelicans at Carat Shed and Point Sable Beaches on February 26.

The group said these incidents of dead fish has been occurring since the 2013 oil spill involving Petrotrin, said to be the largest spill in the country’s history in which 7,000 barrels of oil were spilled.

It questioned the continued fish kills and other dead animals seen along the country’s southern coastlines. 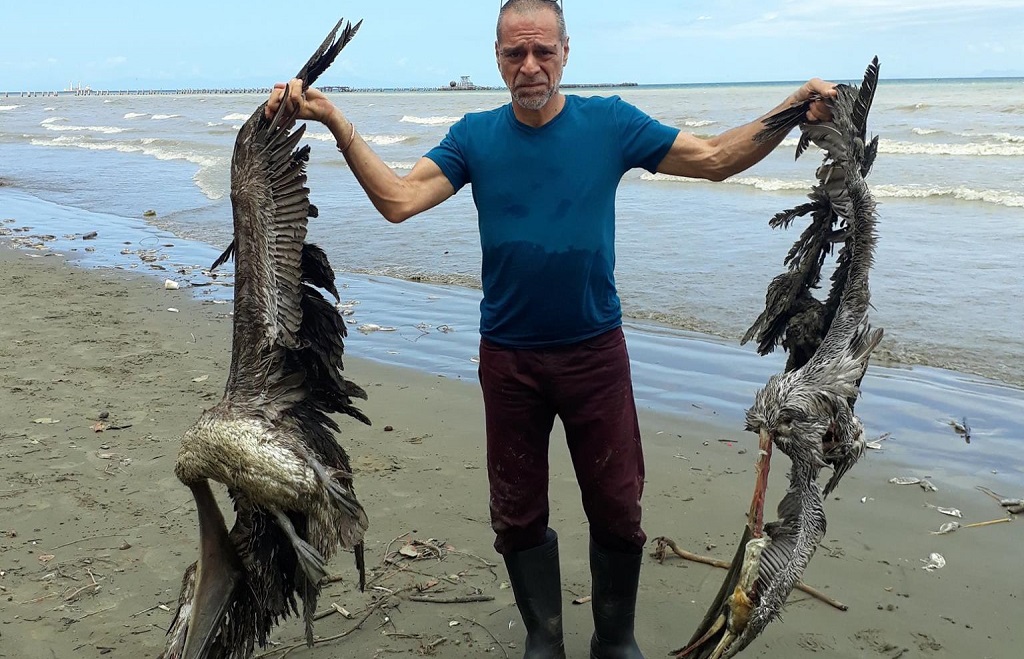 “If the Hon. Minister Robinson-Regis claims that the “fish are safe to eat” based on the USFDA analysis of fish in Trinidad coastal areas done in 2016, then what is relentlessly killing these pelicans, corbeau, frigate birds, and a wide variety of demersal and pelagic fish in La Brea?”

FFOS secretary Gary Aboud said this is concerning especially with the additional consumption of seafood over the Lenten season.

“The beaches (at) La Brea are covered with dead fish every time there are periods of heavy rainfall or strong tidal movement. This is the only area in Trinidad where marine species such as fish, crabs, shrimp, pelicans, dolphins, sting rays and large predatory birds have been washing ashore dead and dying continuously since this 2013 Petrotrin (alleged 7000 barrel) Oil disaster.” 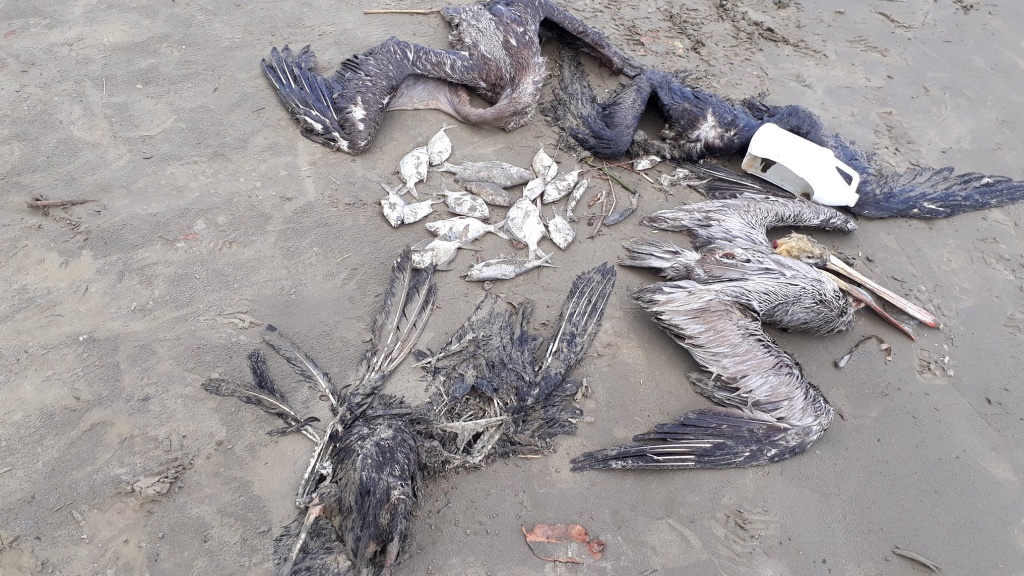 “The Institute of Marine Affairs (IMA) and the Environmental Management Authority (EMA) have been testing the sand, water and flesh samples of the dead specimens and yet the cause of death of these marine species has never been made public.”

“Why this continuous shroud of secrecy when dealing with matters of public health? The fisherfolk and residents of La Brea swim and fish on these beaches.”

He asked whether there is a conspiracy to hide the causes of these fish kills.

“FFOS are concerned that there is a deliberate conspiracy to deny public access to information, and to protect Petrotrin from its liability to those residents and fishers who are without a voice. COREXIT 9500 amplifies the toxicity of the hydrocarbon by over 50 times. Who is protecting the vulnerable human and non-human communities exposed to the toxic and fatal COREXIT 9500? Who is speaking for the marine animals who reside in this area and continue to die day after day?”

FFOS said the community should be informed as to whether fish from these waters are safe to eat.

“FFOS continue to appeal to Our Right Honourable Prime Minister to consider the vulnerable Southern community who are being exposed first hand to the same contaminants which is killing these species each day.”

“FFOS call on our Prime Minister to intervene and guide these fishing communities on the safety of the consumption of these fish.”