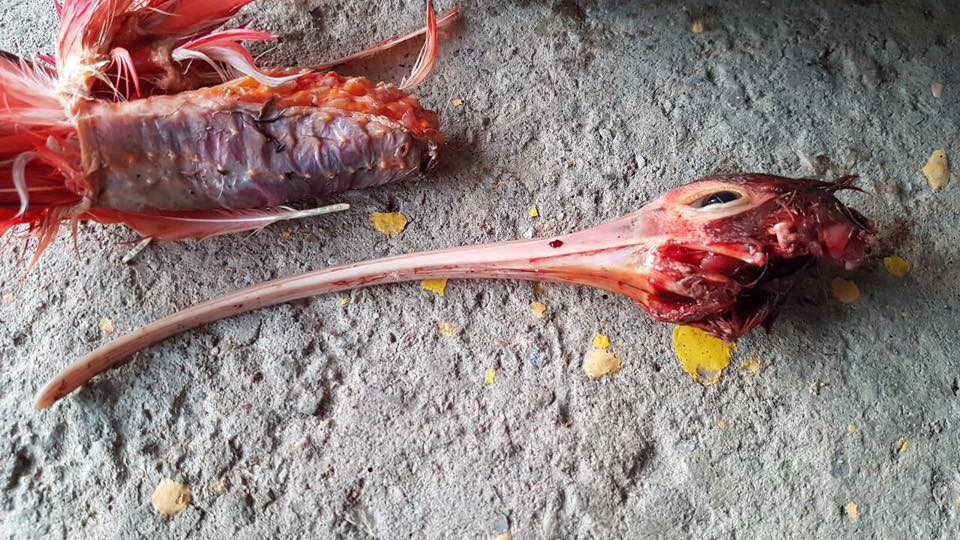 Minister Rambharat said poachers are ‘the real enemy’ while addressing the issue at the 14th Annual Hound Walk and All Breed Dog Show hosted by the Nariva/Mayaro Hunters Group on Saturday, September 2 at the BP Resource Centre in Mayaro.

He said, ‘I think the country now understands that there is a difference between a hunter and a poacher and the real enemy that we have to deal with are those persons who want to behave in a way that is inconsistent with the law and do not wish to follow the rules and abide by the law’.

Minister Rambharat further noted that hunting served as a form of employment and was a general leisure activity. He said as such, hunting must be held in a higher regard adding that the livelihood must be secured.

‘We need to protect our activity called hunting, [since] it is very important for rural areas and it is important for [the] hunting fraternity that we continue to defend our interests and uplift what we do in pursuit of both economic gains and also enjoyment, employment, fun and good physical activity,’ he said.

October 1st will represent the opening of the 2017/18 Hunting Season when the Agriculture Minister will again formally open the Season.

‘We intend to preserve hunting in Trinidad but we intend to do it in the most appropriate manner and I look forward to a safe and successful hunting season,’ he said.

At the event, the Minister acknowledged Dr. Reeza Mohammed, former Minister of Agriculture who is a current member of the Wildlife Conservation Committee, saying that he is ‘a man who continues to do excellent work, not only for the hunters but also for agriculture on the whole’.

The Minister also thanked the Nariva/Mayaro Hunters Group for their invitation to the Annual Show, which was judged by Chief Judge Mr. Tim Lum Kin and saw the participation of hundreds of dogs.