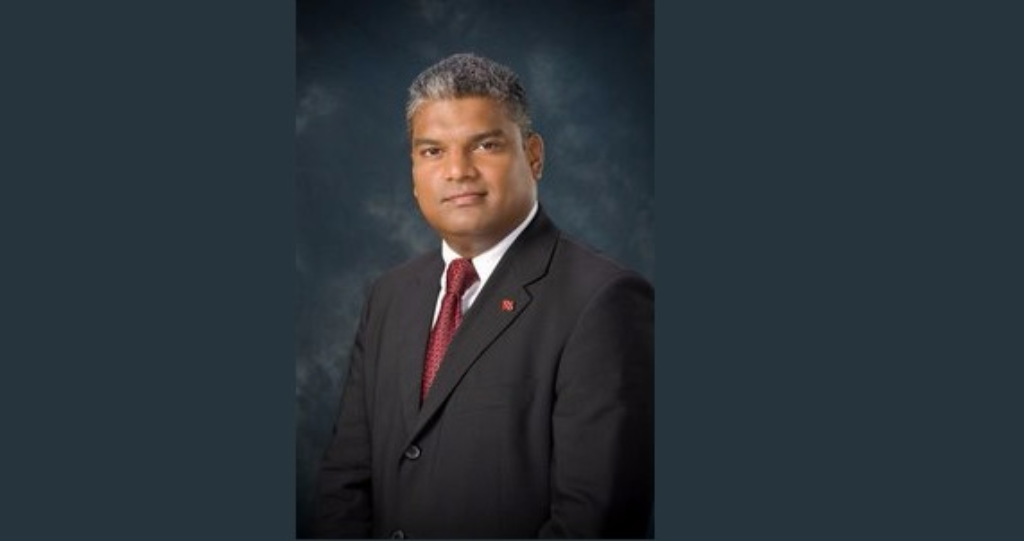 Ramlogan said however that both Hamel-Smith and Stollmeyer failed to provide clarity to the population on the real reason behind why they resigned.

He made the statement in direct response to the news, in a media release issued on Thursday.

“It is unfortunate that the two distinguished former Justices of Appeal did not make full and frank disclosure and explain why they resigned. This is a necessary part of the principles of transparency and public accountability. It is disappointing that they opted for the diplomatic obscurity of "personal reasons". In so doing, they have short-changed the population,” he said.

The former AG also stated that the JLSC has suffered a terrible blow and must reassess its ability to fulfill its constitutional mandate.

He added that Chief Justice Ivor Archie must take the necessary action to preserve the integrity of the JLSC.

“There is an urgent need to reform this critical institution which at present, does not enjoy public confidence as a result of its own negligence and recklessness which resulted in a number of terrible blunders.”

“The Honourable Chief Justice must now re-evaluate his own tenure and see whether he can salvage anything from this disaster. The loss of public confidence by the legal profession and the public will not be easy to restore and the administration of justice has been brought into disrepute. Great care must be taken so that further damage is not done as the moral authority and legitimacy of the JLSC and the Chief Justice is under the serious threat.”

He further reminded that the objections made by former UNC Minister Devant Maharaj in the case against the JLSC regarding its composition and the contention that only one retired judge should have been appointed and not two, is on its way to the Privy Council.