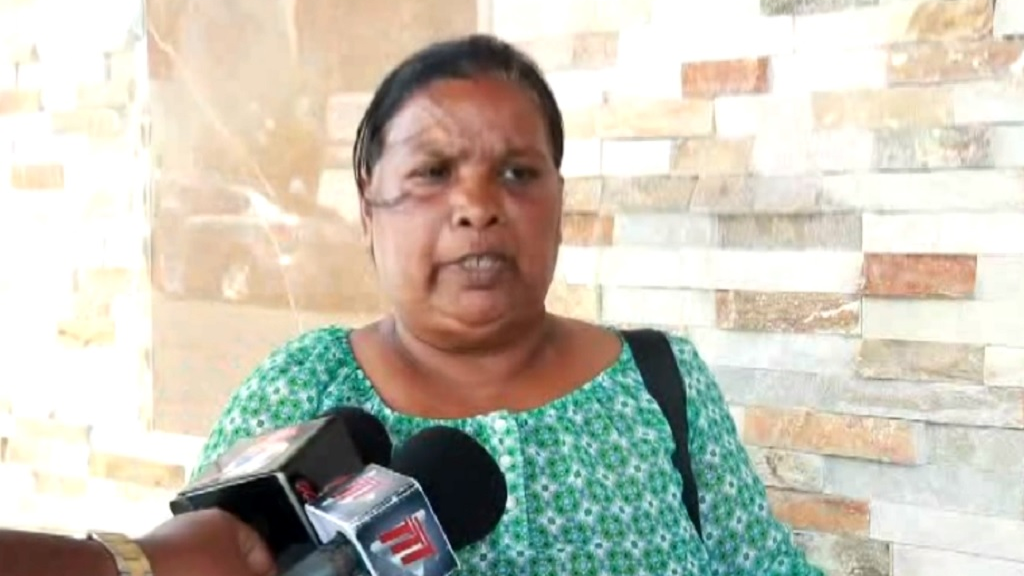 Photo: Goomatie Ragbir was employed as a housekeeper for former attorney general Anand Ramlogan. Ragbir's home was searched by police on May 7, 2019. Photo via Facebook.

Kevin Ragbir, the son of Goomatie Ragbir, the housekeeper of former attorney general Anand Ramlogan, was fined $3,350 for possession of marijuana.

He was charged for possession of 4.1 grammes of marijuana.

The State was represented by Sergeant Cleyon Seedan.

PC Narine was the complainant (charging officer) in the matter.

Ragbir pleaded guilty to the offence.

The warrant which was used was one for illegal firearms and ammunition.

Ragbir admitted to having marijuana in a wooden cabinet in his room.

After further submissions, Ragbir was fined $2,500 for cultivating the drug and $750 for possession of the drug.

The default of paying this fine is 60-days hard labour.

Ramlogan and former opposition senator Gerald Ramdeen were slapped with corruption-related charges on May 3, 2019, stemming from a legal fees conspiracy.

Several searches have since been conducted on a series of homes in South Trinidad, however, National Security Minister Stuart Young said the searches were not connected to the arrests.

Man shot and killed in Carapo