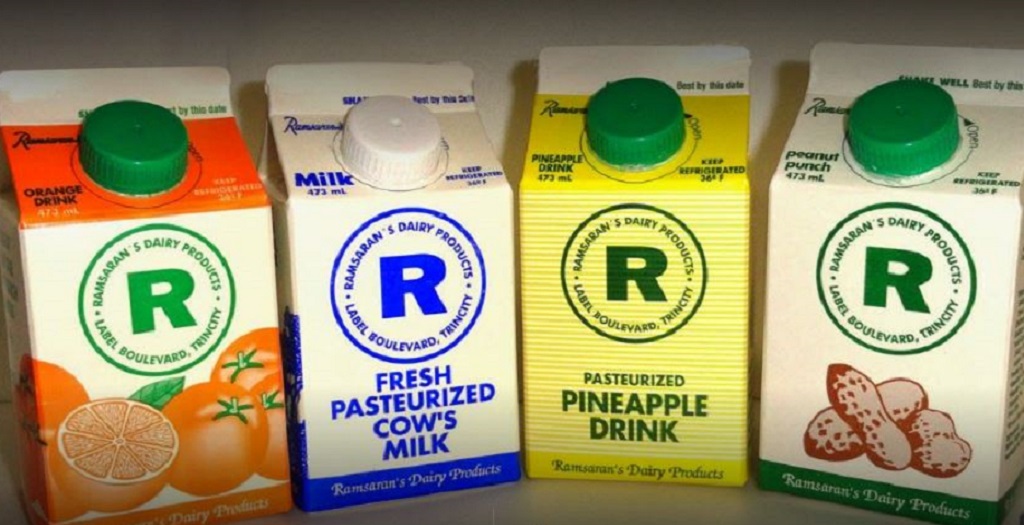 Ramsaran’s Dairy Products has reportedly fired one of its employees after a post perpetuating racial rhetoric was shared on social media.

The company said in a statement that it noted the “damaging” and “offensive” comments posted by a close family member of one of its owners.

“Ramsaran's Dairy Products wishes to unequivocally state that such views expressed by the family member which were widely publicized are not in any way whatsoever reflective of the views and beliefs of our small business,” the company said.

According to the organisation, its history and traditions have been steeped in equality and respect for every person irrespective of religion, creed, race or belief. It said based on these principles, the individual has been fired.

“Given these unfortunate developments, we have taken urgent and active steps to part ways with the employee and author of the subject comments and statements, the content of which cannot and will not be tolerated by us,” it said.

Ramsaran's Dairy Products has been in operation for over 70 years. The company said it never had any such incident during this time.

It added: “Throughout this time, we have built, developed and maintained a bond with countless employees, suppliers, customers and the public at large. While the said employee cannot speak on our behalf, even by association, we must unreservedly extend our apologies nationwide and to all those who have been impacted by the statements which were utterly unacceptable and reprehensible.”

The organisation said it will continue to serve this nation and remains unwavering in its stance of equality and fair treatment to all.

She responded to a commenter: "I hope Rowley starts putting contraceptives in their water supply yes because these cockroaches keep populating and the only thing they know to do is vote."

Massy Stores has since pulled Ramsaran products from its establishments.