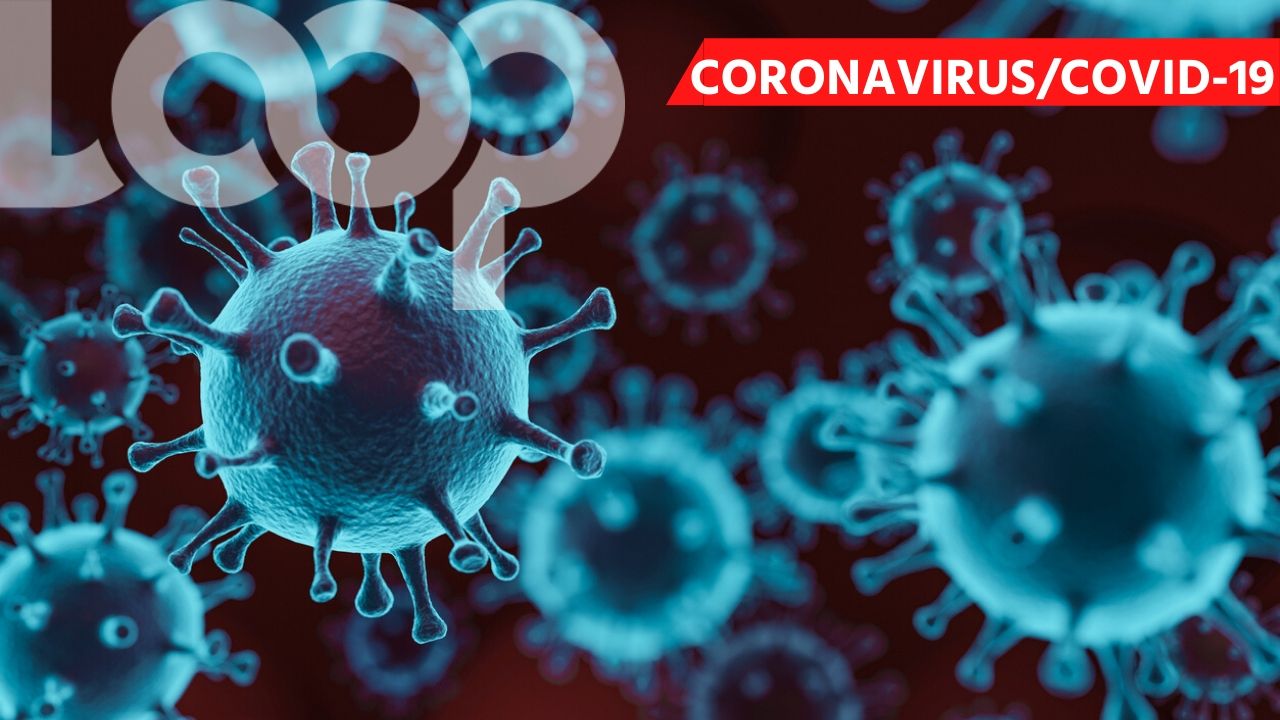 Rapid antigen testing for COVID-19 is expected to begin in the near future with the arrival of almost 200,000 tests kits in the country on Wednesday.

He announced: "I am here this morning with a policy position to tell you, the kits have arrived, luckily on time. They came in on Wednesday gone. We have received two types of test kits - Standard Q and Standard F. The one that uses a reader, we have received 150, 000 of those to be distributed eventually amongst all of our hospitals and some community settings. And another one, called Standard Q, we have received 40,000 of those. Those have a lower degree of accuracy but they do have a role in community testing."

The testing will not be rolled out immediately but must first undergo a validation process.

Deyalsingh noted that the antigen tests are much quicker and cheaper.

He said a single antigen rapid test costs approximately $US6 as opposed Polymerase Chain Reaction (PCR) testing, which costs around $US100.

He added: "Today marks a very significant where we complete the decentralisation of testing using rapid antigen tests."

Kamla asks ‘Where are the antigen tests?’