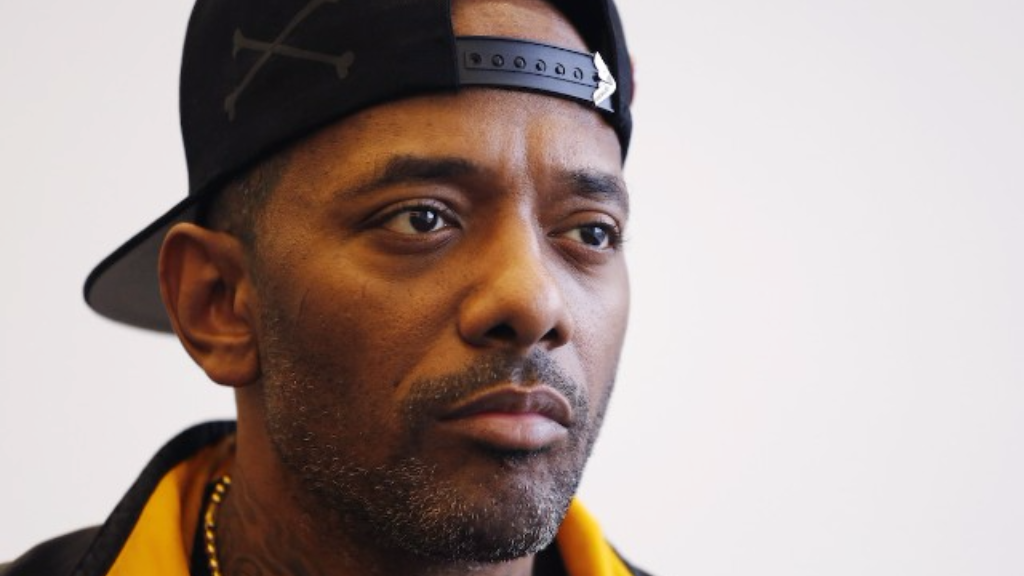 Prodigy, one half of the rap group Mobb Deep, has died.  He was 42.

His publicist confirmed his passing in a statement.

“It is with extreme sadness and disbelief that we confirm the death of our dear friend Albert Johnson, better known to millions of fans as Prodigy of legendary NY rap duo Mobb Deep. Prodigy was hospitalised a few days ago in Vegas after a Mobb Deep performance for complications caused by a sickle cell anaemia crisis.

“As most of his fans know, Prodigy battled the disease since birth. The exact causes of death have yet to be determined. We would like to thank everyone for respecting the family’s privacy at this time.”

Born in 1974, Prodigy co-founded the hip-hop duo Mobb Deep with Kejuan Muchita (better known as Havoc) in the early 1990s.

They released their debut album Juvenile Hell in 1993 and went on to release three more full-lengths before the end of the decade, continuing to release music and tour together in the new millennium.

The most recent Mobb Deep album, The Infamous Mobb Deep, was issued in 2014.

The Hip Hop community has been in mourning since news of his death broke.

Damn. RiP to the great one Prodigy. Rap game lost a legend the world lost a G. ?? to and for his fam. Love. MOBB

Russel Simmons said he was one of Queen's finest:

Love and light to the family and friends of Prodigy.

One of Queen’s finest. He will be greatly missed.