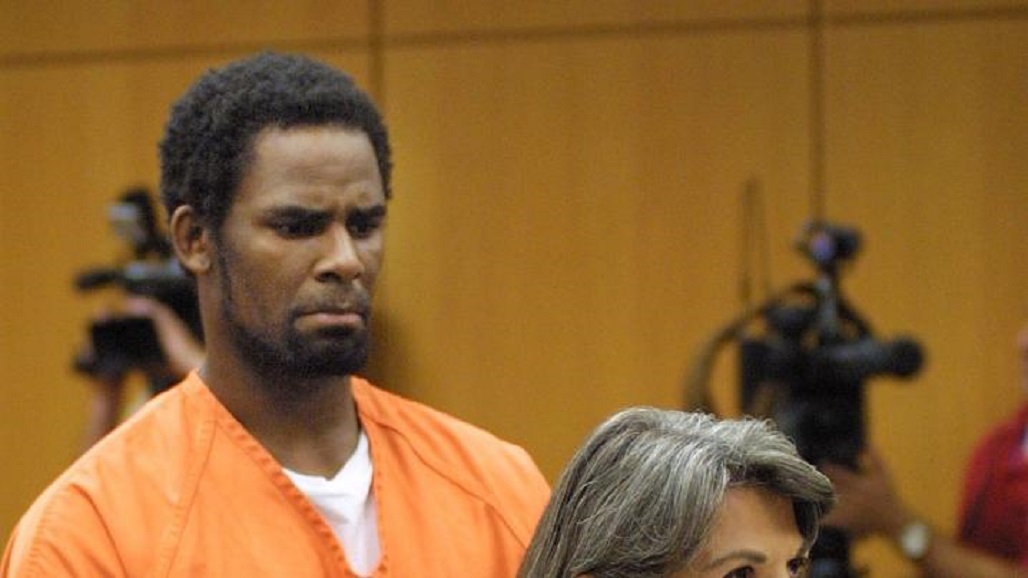 (In 2003, R Kelly was arrested for the possession of child pornography. He was later acquitted of the charges.)

Former child porn-accused singer R Kelly is once again in the spotlight after claims that he has been keeping young women trapped in a 'cult' for sex.

According to a Buzzfeed report, Robert 'R' Kelly, who was charged and later acquitted of child pornography in 2008, has been accused by parents of a 19-year-old teenager of holding her captive in a Georgia 'guest house', along with several other women.

The report says Kelly was invited to visit the 50-year-old musician in Atlanta, along with her parents, to further her music career, but later stopped communicating with her parents except for one or two text messages per year. 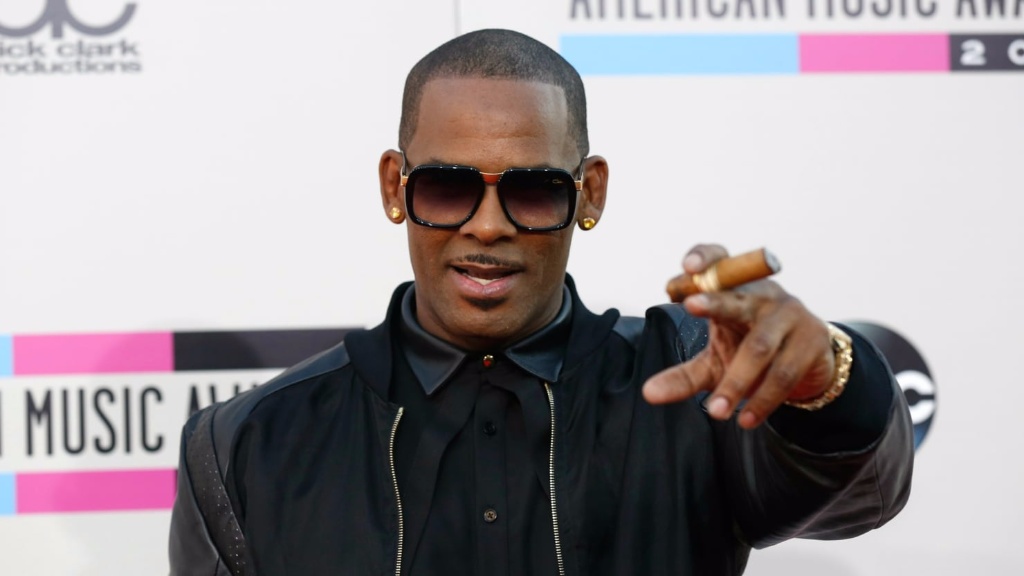 The identities of the teenager and her parents have not been revealed in order to protect their privacy, however the news site says their names have been verified against public records.

The mother of the teen claims the daughter has been brainwashed into some kind of cult:

"It was as if she was brainwashed. [She] looked like a prisoner — it was horrible.  I hugged her and hugged her. But she just kept saying she’s in love and [Kelly] is the one who cares for her. I don’t know what to do. I hope that if I get her back, I can get her treatment for victims of cults. They can reprogram her. But I wish I could have stopped it from happening," the mother said.

The report says there were several other women who were kept in Kelly's guest house in Georgia, including a 25-year-old woman, a 19-year-old model, an Atlanta songwriter and an 18-year-old singer from Polk County, Florida.

A 31-year-old woman was said to have stayed at the guest house to allegedly 'train' newcomers on how to please Kelly sexually, but has recently parted ways with the rapper.

Attorney, Susan E. Loggans would not say how many settlements she has negotiated with Kelly before lawsuits were ever filed, but she said they were “numerous".

The report said information received shows that the women are prevented from leaving the house, using social media, or using their mobile phones without his permission.

In 2016 Kelly's parents filed a police report which led to Duluth officers visiting two houses to check on their daughter at the guest house.

The police report obtained by BuzzFeed News said J. (the mother) believes her daughter is part of the R. Kelly “cult” and that he is “abusive and is controlling her daughter.”

Two other parents from Florida are also seeking aid regarding their daughter, who met Kelly at age 17 and moved in with him when she was of the age of legal consent.

When questioned regarding the allegations, Kelly's attorney Linda Mensch responded via email to the accusations, saying "Mr. Kelly deserves a personal life. Please respect that."

Kelly has been reportedly pinpointed in numerous other allegations with underage girls which have been kept from mainstream media due to nondisclosure agreements.

Teen rape victim sentenced to 30 years for having stilborn