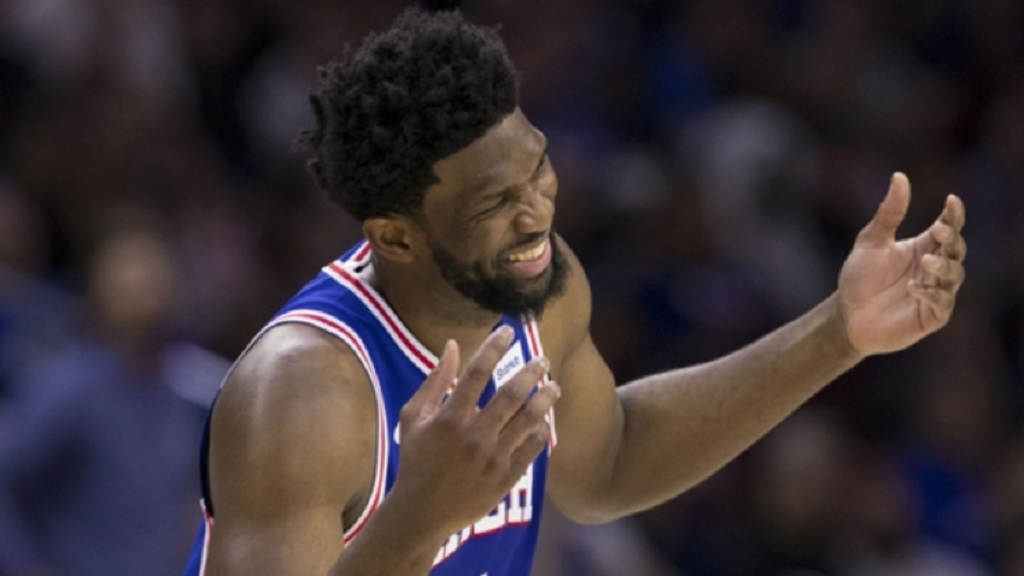 The Toronto Raptors and Philadelphia 76ers set up an Eastern Conference semi-final showdown, while the Denver Nuggets moved ahead of the San Antonio Spurs.

Kawhi Leonard posted 27 points as the Raptors topped the Orlando Magic 115-96 in Game 5 on Tuesday.

The Raptors sealed a 4-1 series victory, with the 76ers next up in the second round in the east.

Philadelphia blew away the Brooklyn Nets 122-100 after a dominant first quarter at home.

Denver became the first team in the Western Conference series to win two straight games and did so in a dominant fashion.

Jamal Murray finished with a game-high 23 points on nine-of-16 shooting, while LaMarcus Aldridge and DeMar DeRozan both contributed 17 points for Spurs.

Portland Trail Blazers star Lillard scored a franchise-record 34 first-half points and finished with 50 to secure a dramatic 118-115 win over the Oklahoma City Thunder and a 4-1 series success. Lillard made a ridiculous buzzer-beating three-pointer over Paul George for the victory.

George scored 36 points and helped pull the Thunder back from a 12-point deficit, but the Trail Blazers' made all the right plays down the stretch to reclaim the lead.

Nikola Jokic had a quality night all around, racking up 16 points, 11 rebounds and eight assists for the Nuggets.

No magic for Isaac or Orlando

D'Angelo Russell had eight points on three-of-16 shooting for the Nets.

The Houston Rockets missed an opportunity to sweep the Utah Jazz on Monday. But now, they will get a chance to finish things off at the Toyota Center. Should the Rockets and Golden State Warriors win on Wednesday, the much-anticipated matchup between the two could get underway soon.

76ers win without Embiid, Warriors bounce back in big way