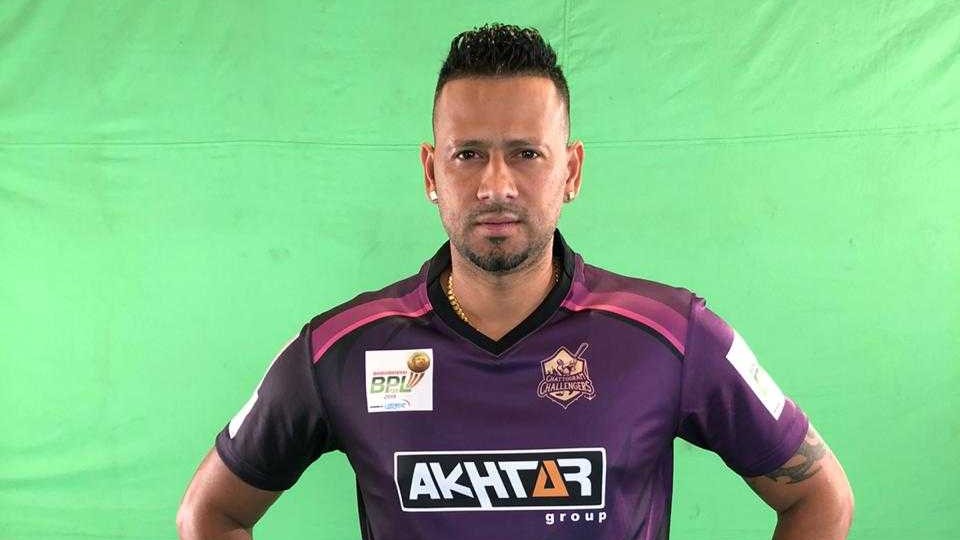 Former West Indies and Trinidad and Tobago player Rayad Emrit have joined the lawmen for the 2020 cricket season. Police Sports Club campaigns in the North Zone of the Trinidad and Tobago Cricket Board and threatens to be a formidable force when they come up against Savannah Boys in their opening 3-day match at the St. James Barracks on Saturday 15 February.

Lendl Simmons, a current West Indies player, is also in the lineup as Police seek to reach the zonal playoffs for a chance to be promoted to TTCB Premier 2 in 2021. Queen’s Park Cricket Club, 2019 North Zone winners, defeated East Zone winners Bamboo Sports Club and will be campaigning in Premier 2 this season.

Police were runners-up in the North Zonal Council 2019 league competition. They aim to go one better this year with the inclusion of Rayad Emrit, Lendl Simmons and Brian Christmas to name a few of the players drafted.

Speaking to Loop News Captain of the new look Police team Rayad Emrit said “For me obviously it is a new challenge playing in the North Zone for the first time… our main goal this year is to win the league and get the Police Sports Club into the Premiership… it is not going to be guaranteed we still have to go out there and play proper cricket… myself and Lendl we know it’s going to be a challenge and we really want to do well this year”.

Other fixtures in the Senior Division starting Saturday are as follows:

All Games start at 1 pm.

Ramdeen and Harrilal Lead North to Scotiabank NextGen U15 Semi-final