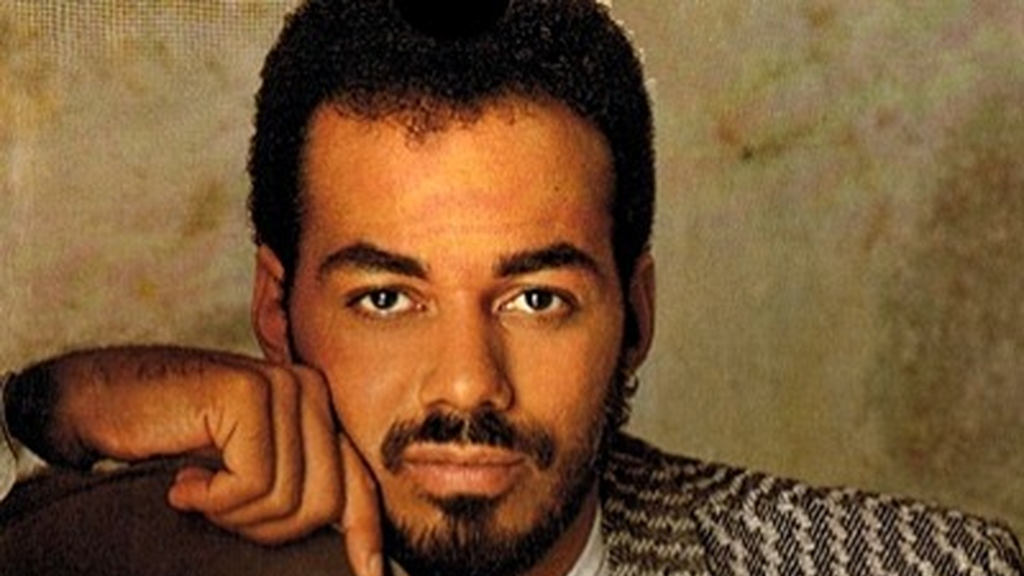 Two-time Grammy winner James Ingram passed away at the age of 66.

The 66-year-old singer passed away on Tuesday.

"I have lost my dearest friend and creative partner James Ingram to the Celestial Choir. He will always be cherished, loved and remembered for his genius, his love of family and his humanity. I am blessed to have been so close. We will forever speak his name," she wrote.

In response to news of his death, legendary producer Quincy Jones who worked with Ingram on the 1981 single 'Just Once' said: "There are no words to convey how much my heart aches with the news of the passing of my baby brother, James Ingram. With that soulful, whisky sounding voice, James was simply magical. He was, & always will be, beyond compare. Rest In Peace my baby bro…You’ll be in my heart forever."

Family of singer Chris Cornell sues doctor over his death