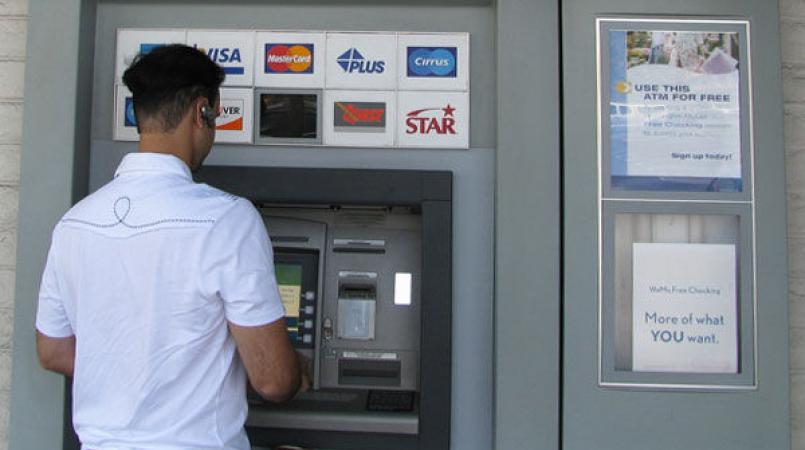 Claims of a 'glitch' in the system involving ATM deposits have been debunked by RBC Royal Bank, who said the acts are in fact fraudulent manipulations of the ATM deposit facility by misstating the amounts deposited.

Manager of RBC Royal Bank Trinidad and Tobago, Darryl White, told LoopTT that there is no glitch, simply persons using ATM cards to fraudulently manipulate the system by depositing an empty envelope, misstating the amount deposited, then withdrawing cash.

White said however that customers whose cards are used for such purposes will be penalised and punished to the full extent of the law.

"It's not a glitch, it's a product feature which was meant to allow customers to make deposits at the ATM machine and make small withdrawals from their deposits.

"Typically an ATM deposit is subject to verification, however we allowed for modest amounts to be available at the ATM pending verification. We assumed that most of the people are honest and would put the correct amounts when depositing their funds."

"However we now have dishonest people who are committing a crime and therefore those people will be caught and punished according to the law," he said.

White added that persons whose ATM cards are used can be found complicit in these fraudulent acts.

"This is not a glitch, they are committing fraud, and not only are they committing fraud, but we have the details of the account, and you will then be under some pressure to prove that it is not you. Even if you give your card to someone else, how did that person get the PIN unless you gave it to them? So you are now complicit in fraud if this happens," he said.

White said that in every instance where this occurs, the bank will seek to recover any and all sums of money taken, as well as taking the information to the police who will investigate these fraudulent acts.

"We will pursue the full brunt of the law to catch these perpetrators. We will also deal with customers appropriately and will have to review whether we would be maintaining banking relationships with them," he said.

Recently, four persons were charged with fraud after they allegedly withdrew money from ATM machines immediately after depositing an empty envelope and misstating the amount being deposited.

White also assured customers that the bank's high-security systems have been in no way compromised and the company continues to maintain the highest standards of safety for customers.