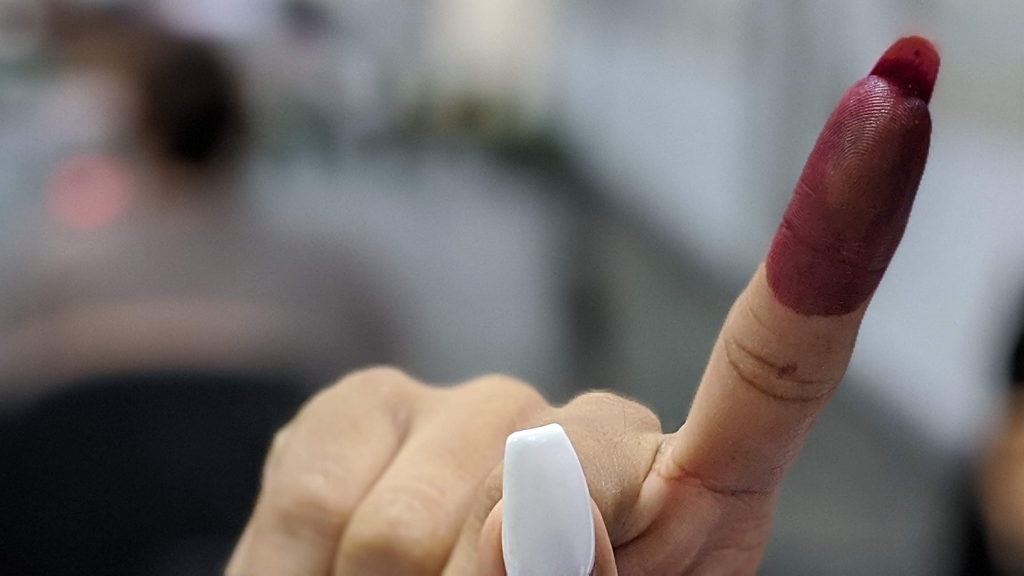 In just a few minutes, recounts will be carried out in five electoral districts, while a limited recount will be conducted in one district following Monday's Local Government Elections.

The Elections and Boundaries Commission (EBC) confirmed on Tuesday that requests were made for recounts in Marabella West, Cocoyea, Valencia West, Mayaro/Guayaguayare, Auzonville/Tunapuna and five of the 13 polling stations in La Romaine.

The districts of Marabella West (difference of 86 votes) and Cocoyea/Tarouba (difference of just one vote), La Romaine fall under the San Fernando City Corporation.

Mayaro/Guayaguayare is a district of the Mayaro/Rio Claro Regional Corporation.

Auzonville/Tunapuna is in the Tunapuna/Piarco Regional Corporation.

The recounts are carded to begin at 3 pm in the office of the respective returning officers.

The United National Congress (UNC) said its campaign team and attorneys will be on hand to witness the recounts.

The People's National Movement (PNM) is challenging the result in La Romaine (difference of 457 votes), while the UNC has requested recounts for the other districts.

Local Government and Rural Development Minister Kazim Hosein will be present with the candidates when the votes are recounted.