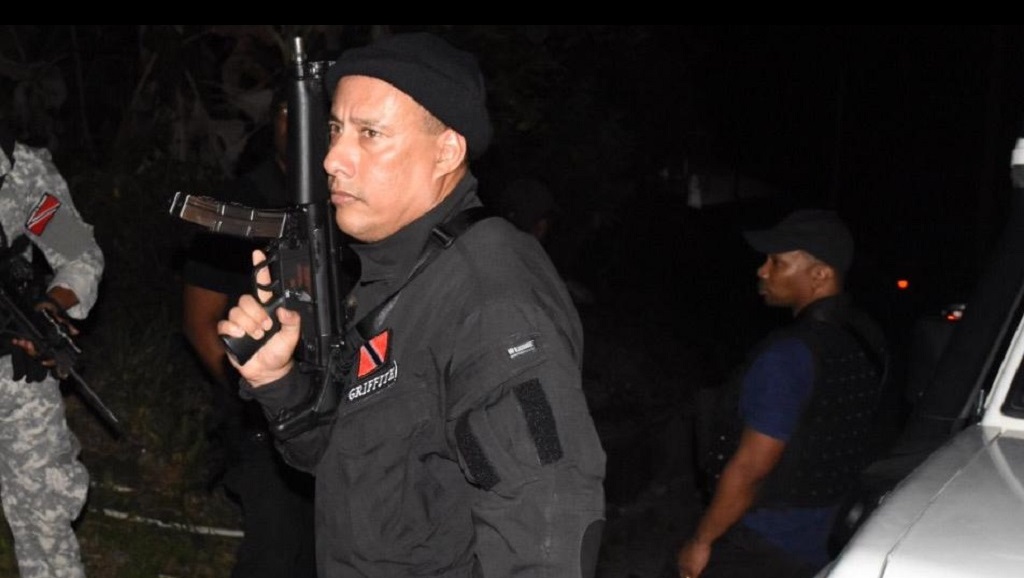 The call comes as the Trinidad and Tobago Police Service (TTPS) has been engaged in an intensified level red alert policing across the country.

In a release, Commissioner Griffith said that over the past 72 hours, since the igniting of the Red Alert State, and during the period of the ongoing ‘Operation Strike Back’ initiatives in specific ‘hot spot’ communities, no gang-related homicides have taken place, with what he calls a ‘virtual shut down’ of related criminal activities.

Griffith said, “A number of persons of interest were held over the period for questioning. A few of these persons of interest, may be released over the weekend pending further ongoing investigation, however, it is to be noted that I expect no change in the status of the current low levels of crime and homicides in these areas, as has been experienced over the last few days – as we will not hesitate to act again, within the law, maintaining a level of intensity at the Red Alert State. As I stated before, they would not wish for us to go Code Black.”

Commissioner Griffith stated, “I am very aware of my rights and authority as Commissioner, I swore an oath not to abuse such rights and authority, however, I also swore an oath to protect the lives of law-abiding citizens, and therefore, I will continue to pursue this end. Commissioner Griffith continues, “We [TTPS] have the right to engage persons of interest for specific periods for investigative purposes, and would continue so to do toward the greater good – whilst not infringing on anyone’s right to freedom. That being said, I will make it my responsibility to make life as difficult as possible for any citizen who may think utilising the judicial system as a loophole is in their favour, whilst utilising other young men to engage in criminal acts on their behalf.”

The release says Commissioner Griffith believes the message has been clearly sent that the members of the TTPS are not prepared to tolerate gang-related activity within any community and will act decisively to contain such.

The Commissioner advised that those who label themselves as ‘community leaders’ should carry this mantle demonstrating such ‘leadership’, by instilling a sense of pride, industry and hard work to the younger generation within their communities.

He said continued encouragement of ‘gangster – culture’ will only lead to continued intensified operational responses.

CoP Griffith reiterated that he would not negotiate with any criminal element, and advised all those who may have a degree of leadership and authority within their community, that they should lead for the right cause and to work with the members of the TTPS to build and strengthen the communities within which they abide.

The Top Cop also called on members of the ‘hot spot’ communities to join the TTPS in their upcoming initiatives, including the ‘Street Talk’ campaign and the Commissioner’s Cup.

He stated, “We encourage members of all communities, but particularly those identified as ‘hot spot’ areas to channel their collective energies in the upcoming Football Tournament, titled the Commissioner’s Cup, where instead of fighting over turf, they should instead fight on the field of play on the turf.”

Commissioner Griffith advised that the Police Alert level will remain at the ‘Red Alert’ level until such time as it is believed these areas are able to maintain law and order.

He said, “We are prepared to work and build all communities, but at the same time, we will not tolerate illegal acts or activity by anyone – and we will never be afraid to act, within the law.”