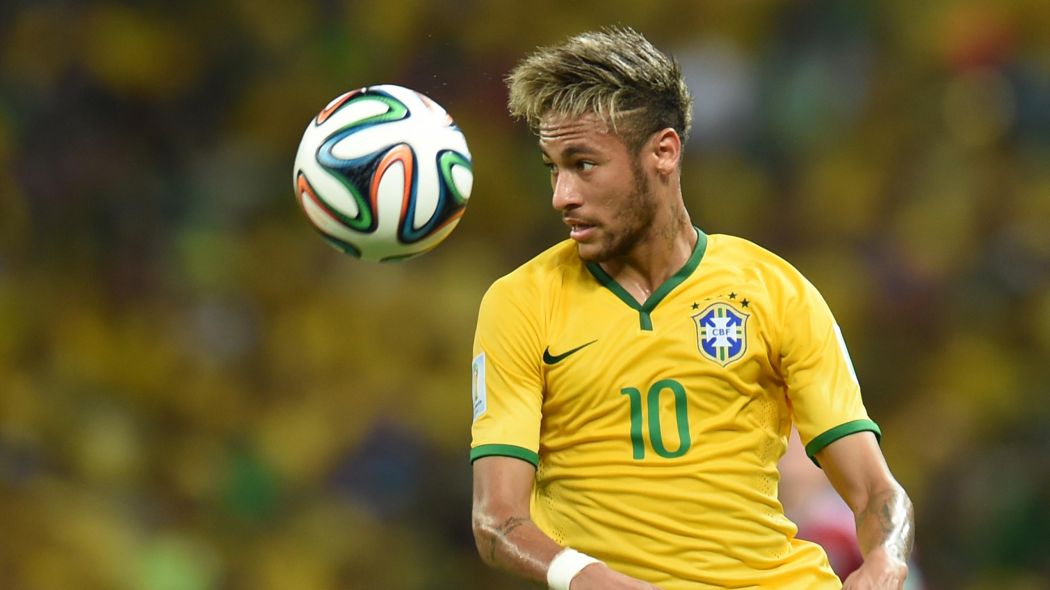 Young footballers in Trinidad and Tobago will have the chance to play against their counterparts in Brazil in a programme founded by football star Neymar de Santos Silva Junior.

The Neymar Jr's 5  is a global amateur urban football tournament for young players.

The game unites players from all around the world to celebrate one passion: football. The tournament is played in countries on six continents (including Neymar’s home – Brazil and where he plays his professional football – France).

Trinidad and Tobago will be competing for the first time in 2019 in this iconic event that will feature 60 other countries worldwide.

Lequay Edge Limited, project partner for the Red Bull Neymar Jr’s 5 in Trinidad and Tobago, will be hosting the inaugural “Neymar Jr’s Signature event: 5 vs 5” tournament during the period of May to June 2019.

Neymar Jr’s 5 is an opportunity for young footballers ages 16-25 (each team is allowed two players over the age of 25) to compete in a structured and global competition to “outplay them all”.

This platform will help develop their skills, provide exposure with the chance to represent their community and Trinidad and Tobago at the World Final at the Instituto Projeto Neymar Jr, Praia Grande, Brazil, in July 2019, a release from the promoter said.

“It's the kind of football I've always loved to play and this time we play it with a special twist to it: the five-player teams lose one player each time they concede a goal until there are no players left, or the 10-minute game ends. This will be even more exciting”, said football star Neymar Jr, who grew up playing the same kind of football in his neighbourhood.

Over the months of May and June 2019, there will be five qualifying events and the national finals touching all areas of Trinidad (Macoya, Couva, Marabella, Port of Spain) and Tobago with the focus on youth and community development.

The National Final Qualifier will be held in Port-of-Spain on Saturday, June 15.