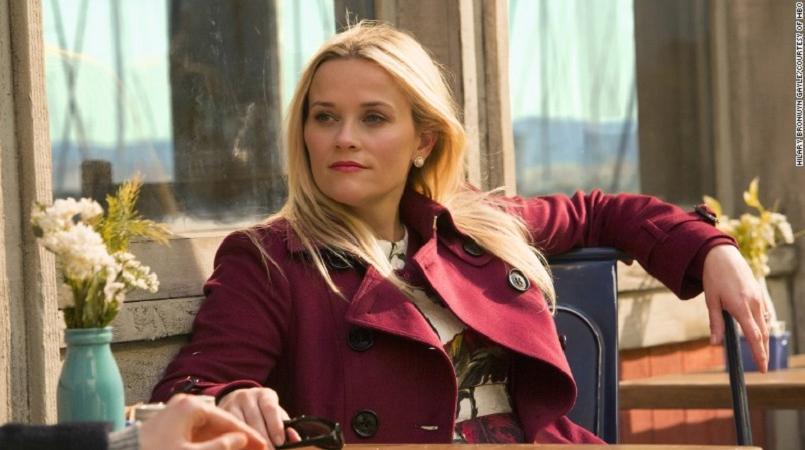 "The real amazing part was really digging deep into the lives of women," Witherspoon told reporters Saturday during a panel for the show at the Television Critics Association press tour. "It wasn't about [the characters] being good or bad, [the script] showed every spectrum and every color of women's lives."

The project, based on the Liane Moriarty novel of the same name, centers on a group of mothers in Monterey, California whose pasts and presents intersect, with a side of murder mystery.

Kidman said the story was one of "women supporting each other," which was important to her and Witherspoon as producers.

"I'm passionate [about producing] because things have to change," Witherspoon said. "We have to start seeing women as they really are on film."

She added: "We need to see things because we as human beings learn from art and what can you do if you never see it reflected? I feel like women of incredible talent [are constantly] playing wives and girlfriends ... I've just had enough."

A 2015 report from USC Annenberg's Media, Diversity, & Social Change Initiative found that women played less than a third of speaking roles in the top films from 2007-14.

As a producer, Kidman added, it was a thrill to be able to approach fellow actresses with great, multi-dimensional roles.

"It's very rare to find five roles in one piece that we'd all jump at the chance to play," Kidman said.

Cops seize over $94M in marijuana in Central Trinidad