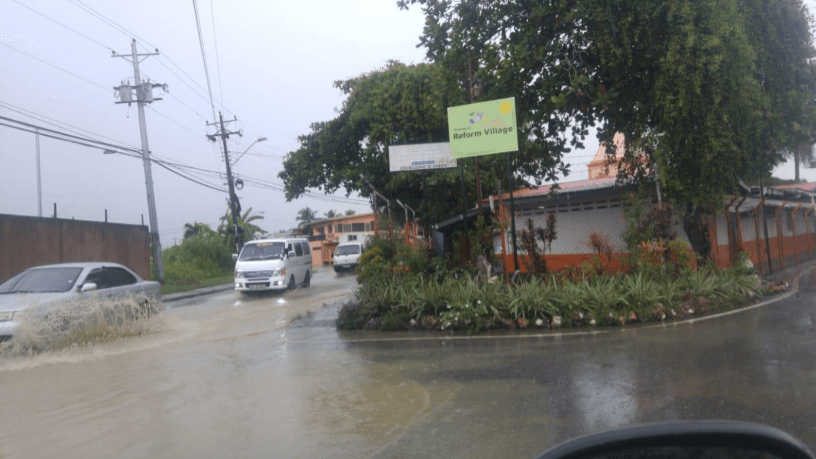 Naparima MP Rodney Charles is calling on Education Minister Dr Nyan Gadsby-Dolly to intervene and have issues at the Reform Hindu School rectified as soon as possible.

The MP’s call follows heavy rains on Thursday, which brought flooding in the area. Floodwaters entered the premises and got into classrooms.

Charles wrote to Dr Gadsby-Dolly highlighting the plight of the students.

He said Thursday’s deluge and resulting flash flooding has significantly affected preparation by teachers for the resumption of classes next week. 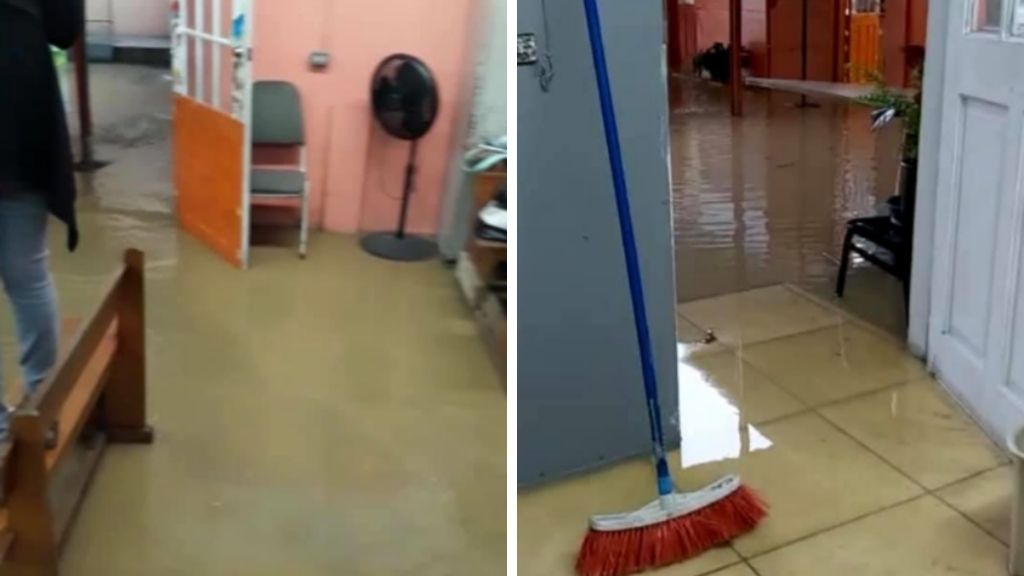 The MP said recent drainage works near the school have further exacerbated the perennial issue.

Teachers and students are being temporarily housed in “cramped conditions” at a nearby temple.

Charles wrote: “The Minister may also wish to address the major problem which is that the adjacent new school that was left 95 percent complete in 2015, is now abandoned and incomplete due to non-payment to the contractors for works already completed.”

He said every effort should be made to ensure that students are not unduly disadvantaged.

The MP added that provisions must also be made for teachers who may need to come into the school to access devices and internet connectivity.

“While some teachers may be able to do online teaching preparations for classes at home, others need to be at the school where internet facilities are available to expedite necessary on line preparations.”

Charles said he looks forward to the Minister doing all that is necessary to ensure that the pupils of the Reform Hindu School are accommodated at the new school building.

Councillor for Reform/Manahambre Chris Hosein added his voice to the appeal for the issues at the school to be addressed.

He called for the prioritisation of the Reform Hindu School, urging for its immediate completion in the interest of its students.

The councillor, who has been vocal in his protests for the school's opening, said: "Today, I wish to make a strong appeal to the maternal instincts of these two mothers who are now overseeing our Ministry of Education and ask that the children of the Reform Hindu School be given consideration."

"Had those children been on that school compound today, one can well imagine the disaster and what they would have been put through," he continued.

"On their behalf, I make this plea and ask that the new Reform Hindu School be completed and given to the children," Hosein added.