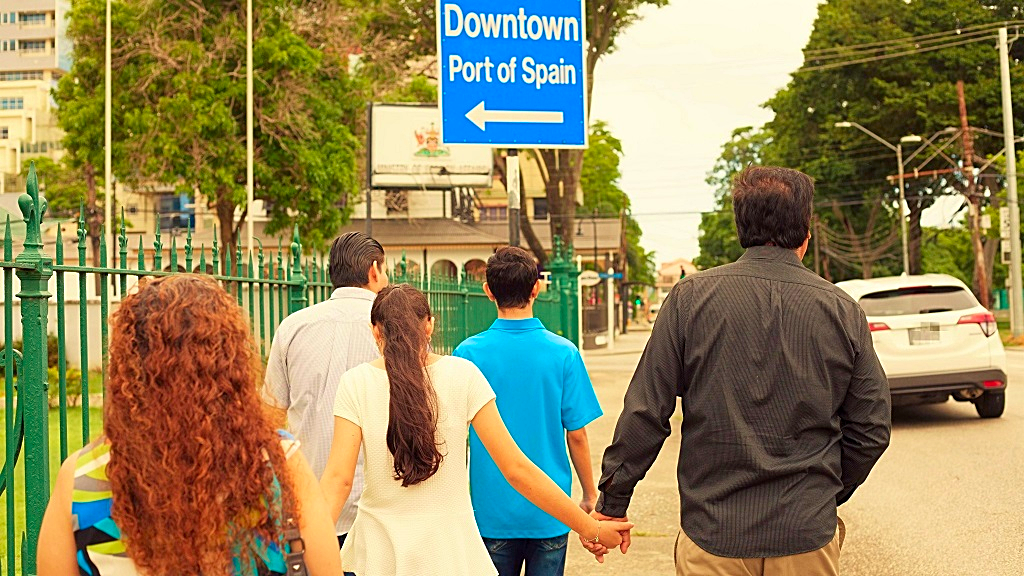 Navigating a strange country without speaking the local language is hard, but for refugees, it’s a life or death situation.

However for non-English speaking refugees in Trinidad and Tobago, a lifeline has been given through free English classes offered through the Living Water Community’s Ministry for Migrants and Refugees.

Since 2017, Living Water Community has worked with diverse partners including the University of West Indies and the JSM Language and Innovation Centre to provide English classes. The programme has already helped several non-English speakers learn to write and converse in English.

The current programme is taught by Trinidadians and a Venezuelan National who lives and works in Trinidad and Tobago. According to LWC Community Based Protection Associate, Denise Pitcher:

“Because of the dispersion of the (refugee) population across Trinidad Tobago, we’ve tried to set up classes in the most population-dense areas such as Arima, Port of Spain, San Fernando and Couva.”

Reports indicate that the Couva location in central Trinidad has had much success, with several people receiving a certificate of completion.

The main challenge has been finding a way to make it easy for refugees to attend.

“The programme was really well received, the Couva class was very successful, however we’ve had trouble finding locations for the classes.”

“These refugees have limited funds so we’re trying not to have them spend too much to get to the classes, so that’s a challenge.”

While numbers have dwindled somewhat, efforts are being made to make the classes more accessible.

“For the other classes the numbers have dwindled a bit, so we’re going to evaluate and see what the barriers and challenges are to increase accessibility etc.”

Pitcher said it is critical for refugees to be able to integrate into local society if they are to survive.

“Many of them are being exploited because of their lack of knowledge of the English language, so in terms of a protection standpoint and security for them, English is important. If they’re going to be here and working they need to learn English.”

“Trinidadians don’t know a lot of Spanish, we’re not really a bilingual country so it’s important for them to be able to learn to speak with us," she said. 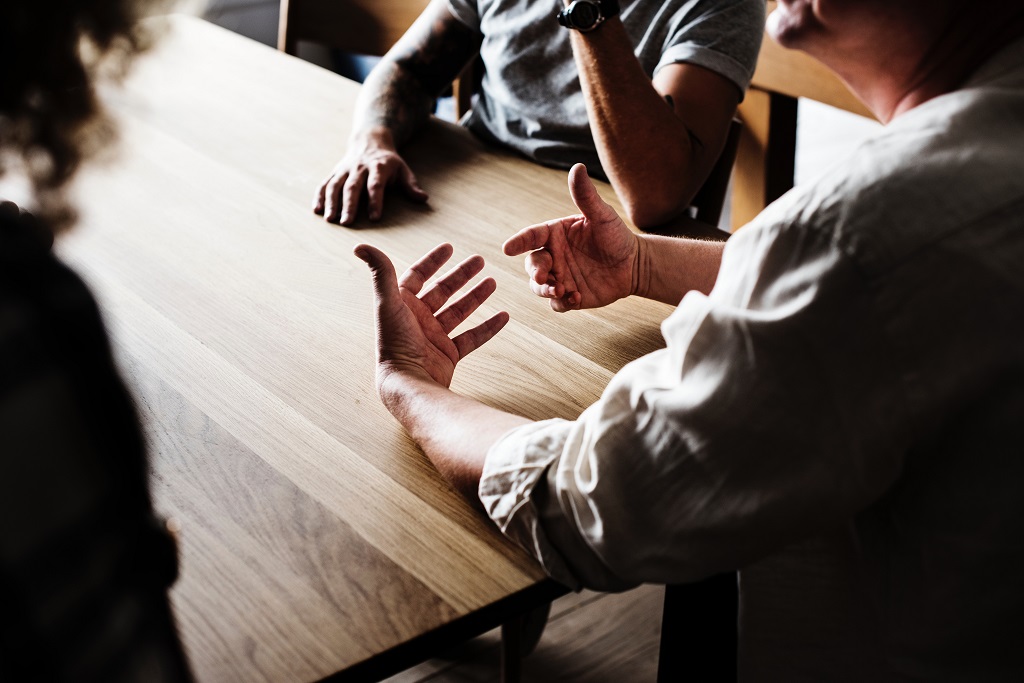 (Stock photo by rawpixel.com from Pexels)

Creating spaces for Trinidadians and Venezuelans to converse can benefit both parties, who can enhance their skills through a second language.

One way of doing this is through the creation of conversational clubs, says Pitcher.

“One thing we want to suggest is for Trinidadians to start conversational clubs. Refugees actually prefer those types of informal settings where they can learn the language.”

“These clubs can be a mutually beneficial relationship where refugees can practice their English, while Trinis get to practice their Spanish,” she said.

Living Water Community encourages anyone wishing to volunteer, however for now, the priorities are finding spaces to hold the classes and financial resources to ensure sustainability.

Anyone who is able to assist with providing a space for classes or teaching assistance or would like to donate towards this cause is urged to contact the Living Water Community Ministry for Migrants and Refugees at contact@lwcrefugee.org or 612-7395.

World Refugee Day, internationally observed June 20 each year, is dedicated to raising awareness of the situation of refugees throughout the world.

Editor’s note: This series is done through collaboration with the UNHCR and United Nations Trinidad and Tobago office for World Refugee Day.

Refugee versus migrant: What’s the difference?

Refugees are defined by the 1951 Convention Relating to the Status of Refugees as someone who “owing to a well-founded fear of persecution for reason of race, religion, nationality, membership of a particular social group or political opinion” is unable to return to his home country.

The definition was widened under the 1984 Cartagena Declaration to include “persons who have fled their country because their lives, safety or freedom have been threatened by generalized violence, foreign aggression, internal conflicts, massive violation of human rights or other circumstances which have seriously disturbed public order”.

By contrast, a migrant is defined as someone who chooses to move mainly to improve their lives by finding work, or in some cases for education, family reunion, or other reasons.

Refugees are defined and protected in international law: the 1951 Refugee Convention and its 1967 Protocol as well as other legal texts, such as the 1969 OAU Refugee Convention, remain the cornerstone of modern refugee protection.