Reggae cast urges fans to come out for night of Love 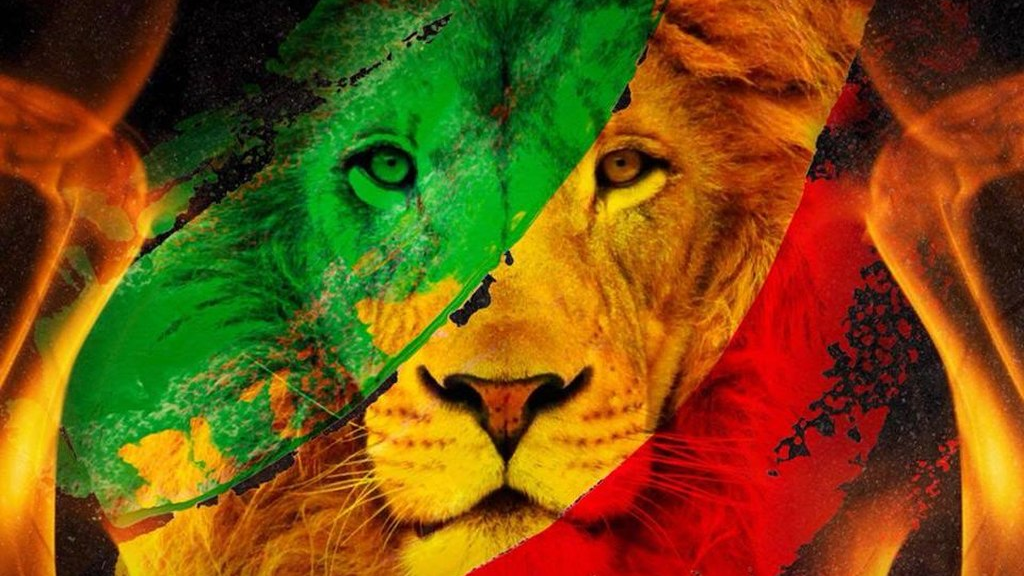 The cast of Redemption - the fifth coming is urging lovers of reggae to come out on Saturday night for what promises to be an enjoyable show.

"This is a vocal concert, it is a concert of great vocals, these are real vocals, soulful people, the creme de la creme of soulful people," said Dean Fraser, the legendary Jamaican saxophonist and producer who works with Tarrus Riley.

Speaking to Loop at the Hyatt Regency Hotel on Friday, Jah Cure said the concert will be a historic moment.

"I am going straight into my catalogue and make sure no song is missing that you really want to hear," he said.

Jah Cure, who has performed in T&T several times, said this is his second home and he would love to buy a house here despite the crime and violence.

"When you love somewhere it hurts you to see so much negative. I don't know what causing these things but may the good Lord step in and intervene," said the singer, known for hits such as 'Never Find', 'Unconditional Love' and 'Love Is'.

One man who is excited about performing is Mikey Spice, best known for his Neil Diamond remake of "I Am, I Said".

He expressed shock that his song has been popular in T&T since last year.

"It is basically for people to identify who you are," he said, noting that it is a song he grew up on.

Urging his fans to come out to the concert on Saturday, Spice said, "Please don't miss this one,  I got some real nice things to deliver."

Redemption the concert will take place at Queen's Park Savannah from 7 pm on Saturday, June 2.