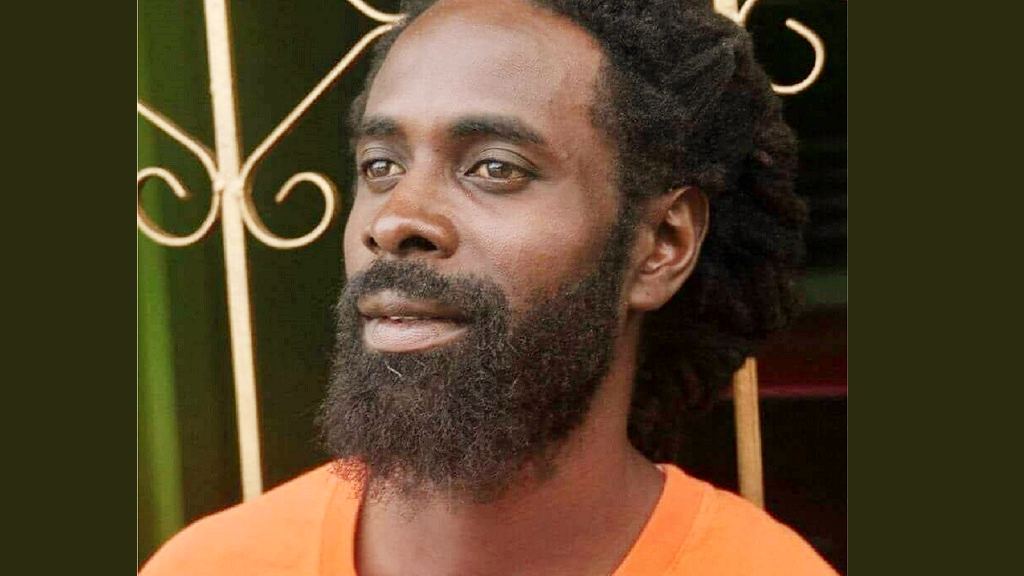 Family, friends and fans of Kevin 'Million Voice' Young mourned after the musician, who had been fighting cancer since last year, passed away on Friday morning.

Young's family sought to raise funds for the ailing musician in 2017 after he had been diagnosed with Stage 3 cancer.

Although he responded well to cancer treatment, the 41-year-old musician passed away from kidney failure due to complications arising from cancer.

Brendan 'Isasha' Young's Manager, Tyrone Tsoi-a-Sue, said Young was a pillar of strength for others, even during his illness.

"He was full of strength even in his days of sickness, he was a pillar for other artistes, he would always try to talk to us about being more conscious and praying more often to God, he was always there for us."

"Even when he was sick, when we were feeling a kinda way about him being sick, he still tried to console us," Tsoi-a-Sue said.

Tsoi-a-Sue said Young always promoted Trinidad and Tobago wherever he went and stayed true to his roots.

He leaves to mourn a son, Jeremiah, and daughter, Shamaya.

Fans paid tributes to the reggae/conscious singer, who was known for his songs 'Never Giving Up', 'Who Jah Bless, 'I Know Jah' and many others.

"You have Fought a Good Fight. I've known you for the past 20 years and you have been one way - Humble. You were my son's God Father and we are Bittersweet right now. Glad that you're in no more pain and Sad that you're no longer here."

"You motivated the youths in Our U12 Youth Football Tournament in August and we were truly blessed and grateful. You will be missed Kevin "Million Voice" Young. May you have a Smooth Transition," said Roxy McIntosh.

"If I should die before I wake, I pray my soul you accept jah jah. It's been 11 nights 11 days. We are all one family. I know the road is rocky but jah jah is with me he is with me.