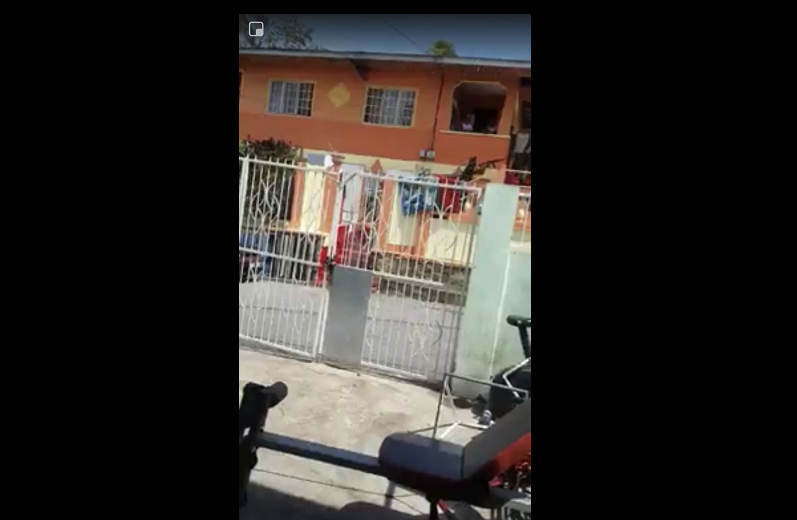 The Trinidad and Tobago Regiment (TTR) has launched an investigation into a video involving defence force officers which is currently being circulated on social media.

This was revealed via a statement by Public Affairs Officer, Monique Sprott, on Thursday.

The incident is believed to have occurred in Laventille on Thursday.

The 39-second clip begins with an army officer pacing into the yard and up the steps of someone's home armed with a rifle.

The officer points the gun at someone on the steps of the house and a noise can be heard as the weapon's safety appears to be removed.

The defence force officer can be heard calling out to "fat man" as he tells him "take off your phone".

No police officers were seen in the video.

The laws of Trinidad and Tobago state that only police officers have the power to arrest.