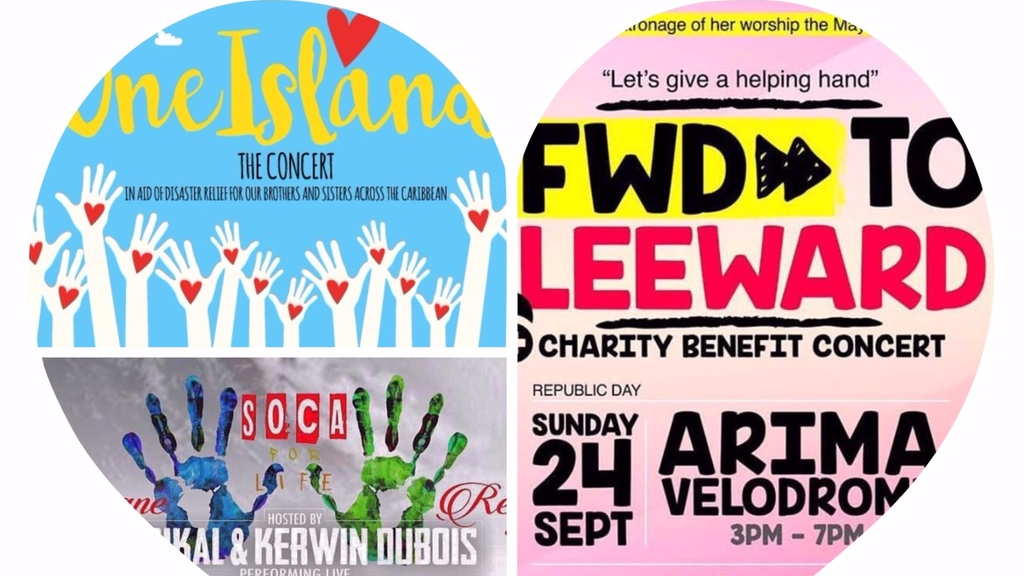 As residents in the islands ravaged by Hurricane Irma seek to piece their lives back together, efforts are being made around the Caribbean to raise funds and source much-needed aid.

Joining the cause are artistes who are well known throughout the archipelago who will be using their talents to raise the funds needed for rebuilding.

One of those artistes is soca star Ricardo Drue. Born in Antigua, Drue felt moved to do something to help his fellow men in Barbuda, which suffered extensive damage with ninety percent of the houses there destroyed.

Through his I Do Care Foundation in Antigua, Drue teamed up with the team behind the Ticketing app to raise funds. He issued a challenge on Instagram to several artistes who responded positively with their pledge to contribute at least $500.

Soca artistes Skinny Fabulous, Peter Ram and Teddyson John were among those who heeded the call.

Donations are made in app and 100 percent of the funds will go towards organisations such as the Red Cross that are donating supplies. Drue said so far EC$69,000 and they will buy the items needed to distribute to the organisations. 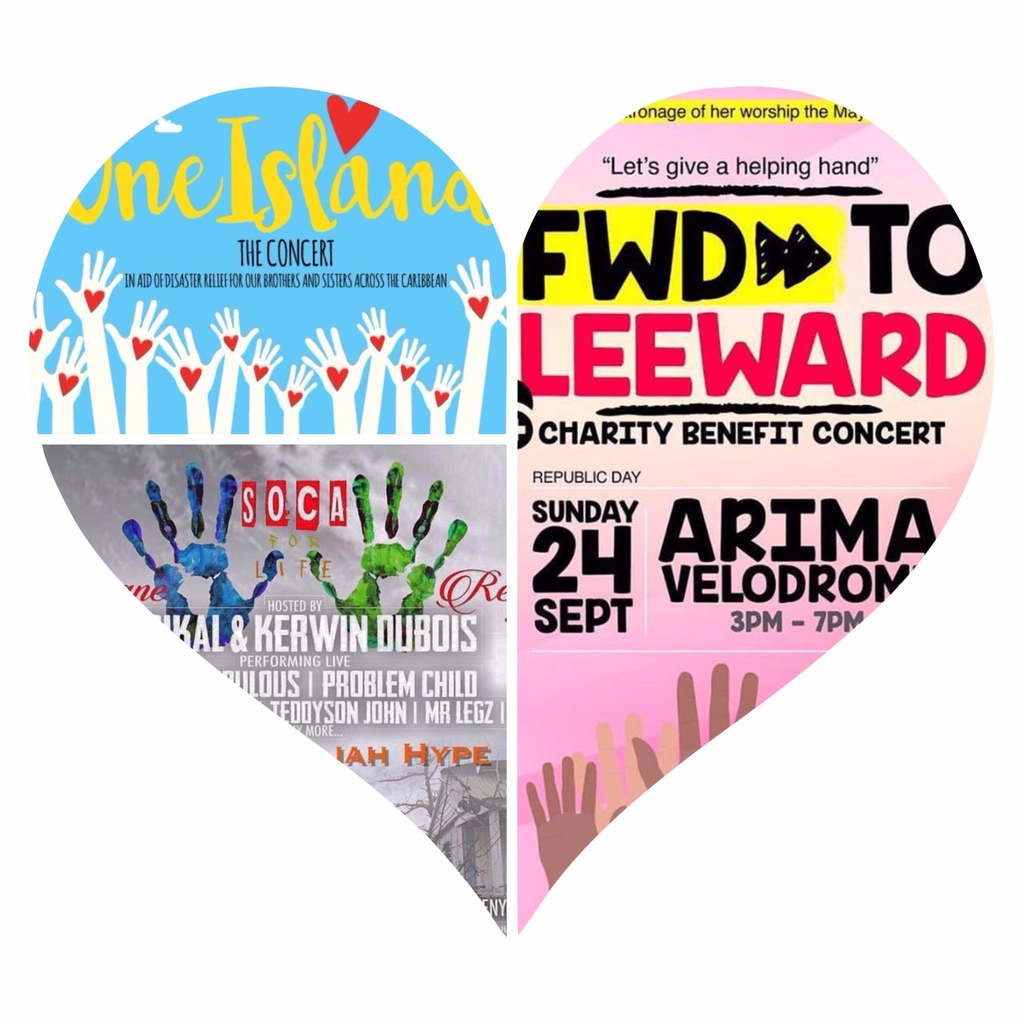 Drue will also be performing at a benefit show on Sunday, September 17 in New York. The show, Soca for Life, organised by soca artists Lyrikal and Kerwin DuBois, will also feature Skinny Fabulous, his Vincentian friend Problem Child, Teddyson John and others. One hundred percent of the ticket and door sales will be donated to relief organisations in the affected countries.

On October 1, Drue will also team up with Promoters United, a group of promoters who have come together to raise funds for the hurricane victim, for a benefit concert in Orlando.

On September 24, artistes from all over the Caribbean will join forces for the One Island concert.

The show is being organised by No Laughing Matter, a group of conscientious citizens brought together by Trinidadian entertainer/businessman Errol Fabien.

One Island will feature twelve continuous hours of performances in aid of hurricane relief efforts.

Over 100 artistes from all over the Caribbean will be performing at the Queen’s Park Oval, Tragarete Road, Port of Spain from 1 pm.

The public is asked to make a contribution at the entrance of the event of TT$50 together with three canned items (expiring not before 2018) or a case of water.

“No Laughing Matter” consists of professional individuals within the theatre, arts, media, cultural ambassadors, business, and persons who have a passion for Trinidad and Tobago and the Caribbean.

In memory of late soca artiste Devon Matthews, a group of close friends will stage the Forward to Leeward concert on September 24 at the Arima Velodrome in East Trinidad.

Matthews was known for his charitable work done through his iShare Foundation under which the show will be organised. Arima Mayor Lisa Morris is the patron of the event which promises performances from artistes across multiple genres.

The concert takes place from 3 pm to 7 pm.