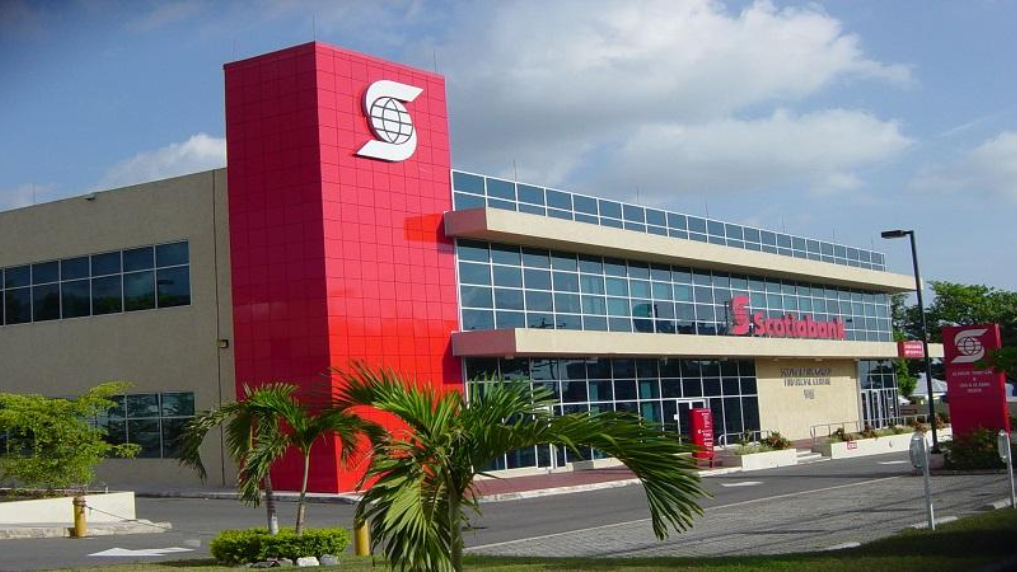 Regional Governments are expressing concern with the sale of Scotiabank in their territories.

On Tuesday, Republic Financial Holding Limited announced that it is acquiring Scotiabank operations in Guyana, St. Maarten and the Eastern Caribbean territories, including Anguilla, Antigua and Barbuda, Dominica, Grenada, St. Kitts and Nevis, St. Lucia, and St. Vincent and the Grenadines.

The news has been met with concern.

Antiguan Prime Minister Gaston Browne told the Bank of Nova Scotia that Government approval is needed for divestment of the bank in Antigua and Barbuda.

In a letter issued to Scotiabank on Tuesday following an announcement that the Bank of Nova Scotia is selling its banks in nine Caribbean countries, Browne said the divestment should be offered to local banks as a priority.

Browne expressed disappointment that the bank would move to sell its operations without any form of consultation with the regulators and the Minister of Finance.

"I hereby inform the authorities of the Bank of Nova Scotia, through you, that their decision to sell the operations in Antigua and Barbuda, without the requisite consultation and agreement of the regulators and the Government of Antigua and Barbuda is unacceptable.

"Should the Bank of Nova Scotia wish to divest its operations in Antigua and Barbuda, ti would be necessary to seek the Government's approval. In this connection, my Government would strongly commend that such investment should be offered first to local banks as a priority. Indeed, I am aware that, notwithstanding the unexpectedness of Bank of Nova Scotia's announcement, a consortium of such banks have already expressed affirmative interest to acquire," he wrote.

Browne said his Government expects a formal application for any terms of divestment including a reasonable time to identify new owners and assurances of the safety of the assets and investments of local clients.

In Guyana, the Ministry of Finance said the intended acquisition raises important regulatory questions which need to be carefully considered.

In a release, the Ministry said the Financial Institutions Act (FIA) has clear stipulations regarding ‘acquisition of control’ and requires the approval of the Bank of Guyana following the submission of an application and due diligence being conducted.

"Further the FIA addresses as well the issue of ‘fundamental changes’ as it relates to mergers and transfer of assets or liabilities. The agreement raises a number of issues for the banking sector in Guyana and for the public which the Ministry of Finance, the Bank of Guyana and the Government of Guyana will need to carefully consider," the Ministry said.

The Ministry said there are a number of issues which need to be looked at namely that Republic Bank currently holds 35.4 percent of the banking systems assets and 36.8 percent of deposits and the acquisition will up this to 51 percent of both assets and deposits.

"This raises concerns about an over-concentration of banking services, market domination and the ‘too big to fail’ risks," the Ministry said.

The Ministry also expressed concern on the effect on competition and the potential for Republic Bank to have too much influence on the pricing of banking products and rates, issues related to correspondent banking options and the loss of jobs with Republic Bank likely to consolidate branches.

Sagicor agrees to US$536 mil takeover by Canadian company