Relatives of Cocorite man killed by police call for investigation 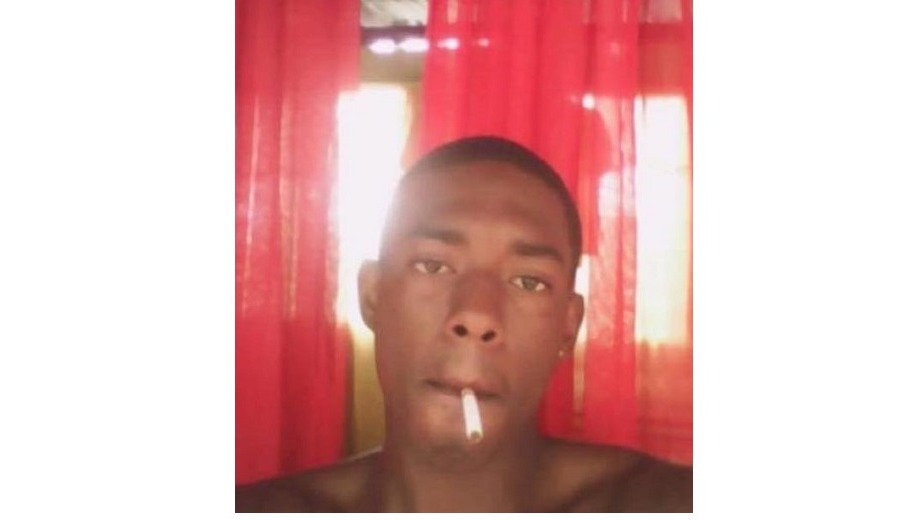 Relatives of 19-year-old Wayne Roy Samuel, who was killed on Sunday during a confrontation with police, do not believe police reports and suspect he was shot in cold blood.

Speaking to the media, relatives claimed that Samuel had been the repeated target of officers of the Western Division, for reasons they never understood.

As a result, they do not believe police reports into his death and are asking for the Police Complaints Authority (PCA) to get involved.

Relatives said that Samuel was a welder by trade and was working towards making his life a better one.

They claimed that shortly before he was killed, he had left the family’s home at Upper Cocorite Terrace, to meet a friend.

Shortly afterwards, relatives heard gunshots, and when they rushed outside they found a plain-clothed police officer standing over the body.

Samuel was taken to the St James District Medical Facility where he was pronounced dead on arrival.