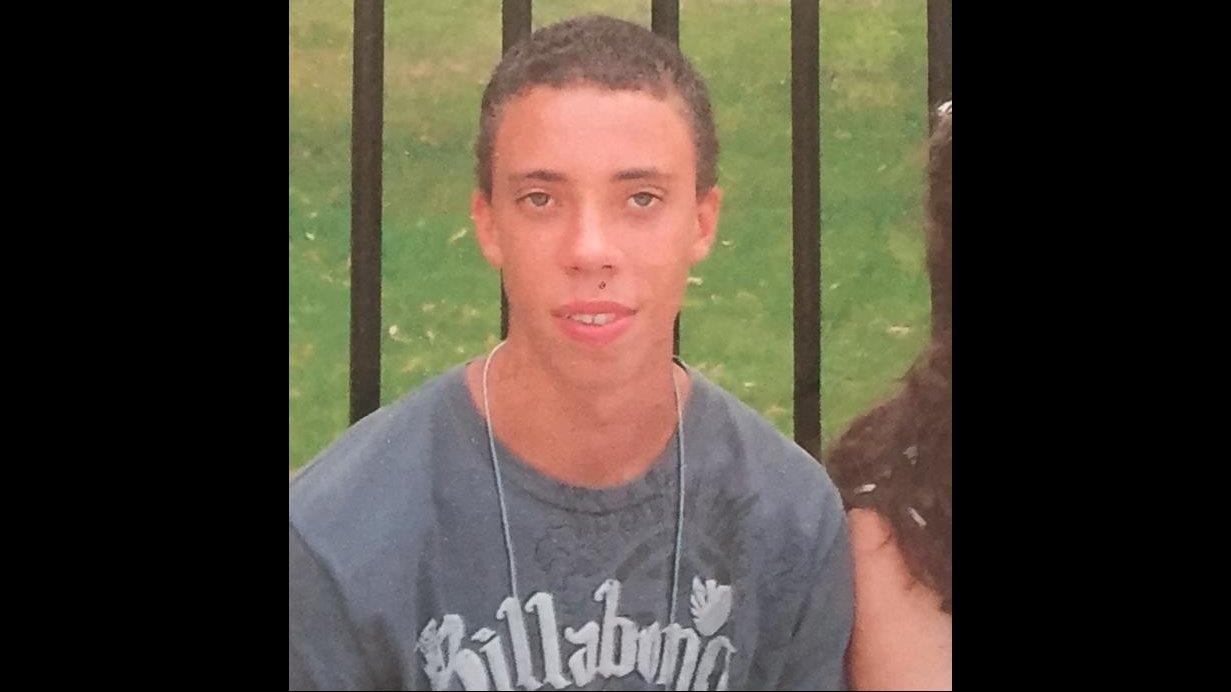 Relatives of David Israel Berment Jnr, a man who died while in the care of the Transformed Life Ministry’s rehabilitation centre in Arouca in 2017, are calling on the state to open an inquiry into the death of the 25-year-old.

The call comes after relatives saw the conditions that patients were being held in at the centre, following a police operation on Wednesday which saw 69 people removed from the facility as investigations continue into allegations of “modern-day slavery”.

Berment’s father and stepmother, David Berment Snr and Shirlyn Mitchell-Berment, held a press conference yesterday at the Cascadia hotel alongside their attorney Gerald Ramdeen to put light on the situation and to make a public call for the inquiry to be launched.

Berment Snr told reporters that his son had been diagnosed with schizophrenia in 2013 following the death of his mother, and had begun to use marijuana and alcohol as a means to cope.  He said his son would do strange things, including randomly wandering the streets, and as a concerned father, he thought the best thing for the safety of his child, was institutionalisation.

He said, however, that his son would repeatedly find ways out of these places and would be back on the roads.

He noted that the Transformed Life Ministry was the only option that the family found where Berment Jnr would be kept safely.

And despite warnings from co-workers of abuse, and even seeing cages themselves, they opted to place him there, as the 25-year-old was in desperate need for the treatment he was not getting elsewhere.

“I was told that sometimes when clients are being bad, they are beaten. I was advised by persons, even in the Ministry of Social Development, not to carry my child there. But at the time, I was thinking my child is not a bad-behaving child, and I knew of his ability to run away from everywhere else we placed him. So we felt as though our backs were against the wall, and it was hopeless,” Berment Snr said.

However, when the family did a second autopsy, there were no traces of cocaine in his system.

And despite several attempts to continue investigations, relatives repeatedly hit a dead end.

It was not until they saw the news of the conditions that persons were being kept in at the centre this week that they began to understand better parts of the ordeal their son would have gone through, and as such, they made their call for the State to reopen investigations.