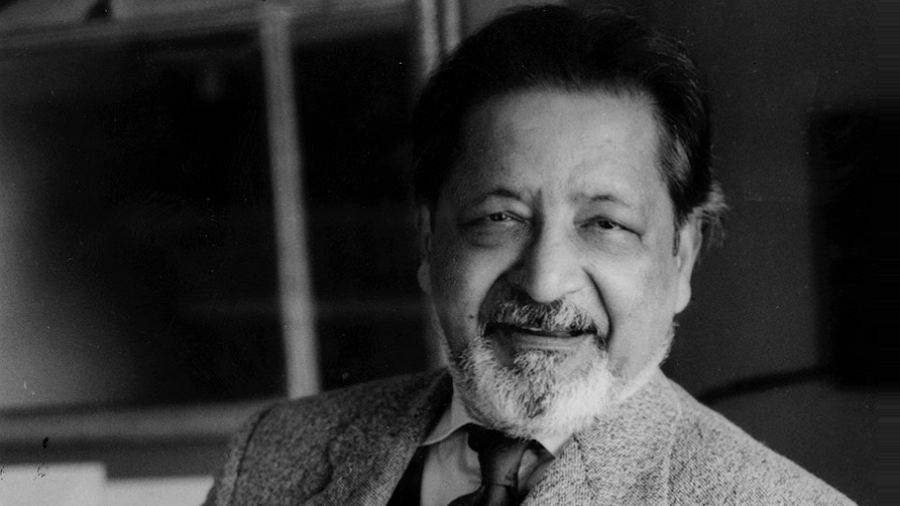 The literary world was plunged into mourning on Saturday, with news of the passing of renowned Trinidad born author Sir Vidiadhar Surajprasad Naipaul. He died at the age of 85.

His wife, Lady Naipaul confirmed his passing, saying he died surrounded by those he loved.

Naipaul, who is hailed as one of the greatest writers of the 20th century, published more than 30 books including his masterpiece, A House for Mr. Biswas. His books mainly centred on the theme of colonialism. Here are five things to know about the Nobel laureate.

Naipaul was born in Chaguanas, Trinidad on August 17, 1932 into a family of indentured labourers. Sir Vidia was the second child of Droapatie and Seepersad Naipaul. His family later relocated to Port of Spain, where he attended Queen’s Royal College, before moving to Britain where he enrolled at the Oxford University in 1950 after winning a government scholarship. He travelled extensively throughout the years but lived most of his life in England.

His first book was The Mystic Masseur. It was published in 1957 and later made into a film in 2001. The Mystic Masseur is a comic novel about a masseur in Trinidad, who later becomes a politician using his supernatural abilities.

A House for Mr. Biswas is considered Naipaul’s most significant and celebrated work.

The masterpiece, which was published in 1961, was his fourth novel. Set in Trinidad, it tells of how Mohun Biswas, a poor East Indian descendant achieves success and establishes independence by owning his own house. Some of his other well-recognised novels include: Miguel Street, A Bend in the River and the Enigma of Arrival.

Sir Vidia was awarded the Nobel Prize in Literature in 2001. He also became the first person of Indian origin to win the Booker Prize in 1971 and was knighted by Queen Elizabeth in 1990. Naipaul also won the Jerusalem Prize in 1983, among many others.