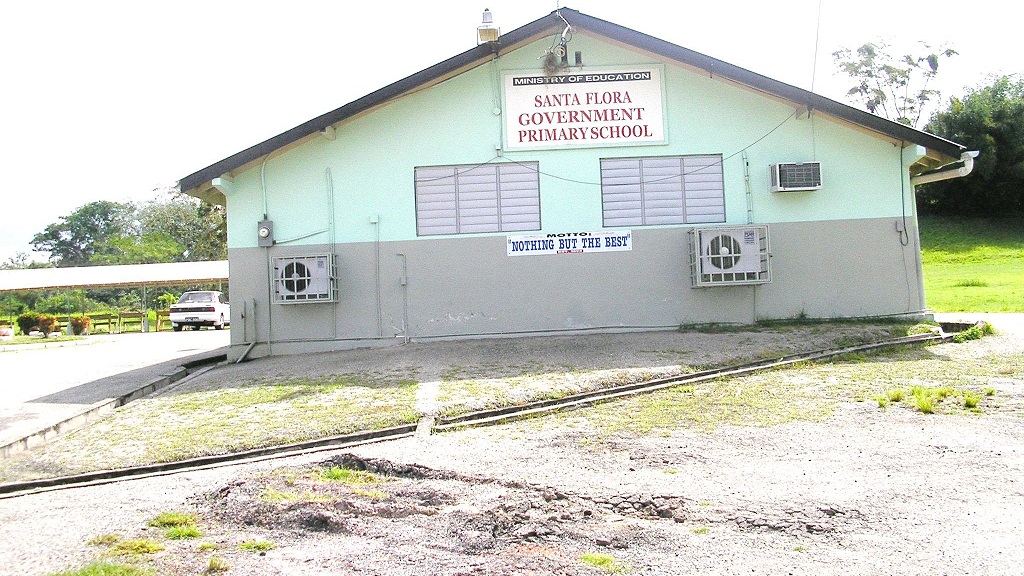 Children of the Santa Flora Government Primary School should be able to resume classes in a week after an electrical fire partially damaged the building and caused students to be evacuated on February 12, 2019.

Speaking for Education Minister Anthony Garcia, Health Minister Terrence Deyalsingh said in Parliament on Friday that repairs are being done to the school's tem­po­rary quar­ters at Beach Camp, Pa­lo Seco and that students should be able to return to school by February 21, 2019.

“As acting Minister of Education I put the following facts onto the table: A contract to fix the electrical system was awarded to MTS to the tune of $543,000. Work started on February 1, two weeks ago. Works are due to be completed by February 20, all things being equal, and the school will be re-opened on February 21st,” he said.

“We have dealt proactively with the situation and the children’s education will recommence on February 21st, 2019.”

Gopeesingh also asked when the students of Santa Flora Government Primary School would be able to move into their new facility, which has been under construction for three years and remains incomplete.

Deyalsingh said however that that was an ‘entirely different question’.

“That is an entirely different question and if it is posed in the correct format, the appropriate answer will be forthcoming,” he said.

Garcia said to media that the Ministry must pay outstanding monies owed to the contractors before resuming the work on the new school and that construction on the school would be resumed shortly.

Hadded that be­fore statu­to­ry ap­provals had to be grant­ed from WASA, T&TEC and the Siparia Re­gion­al Cor­po­ra­tion.