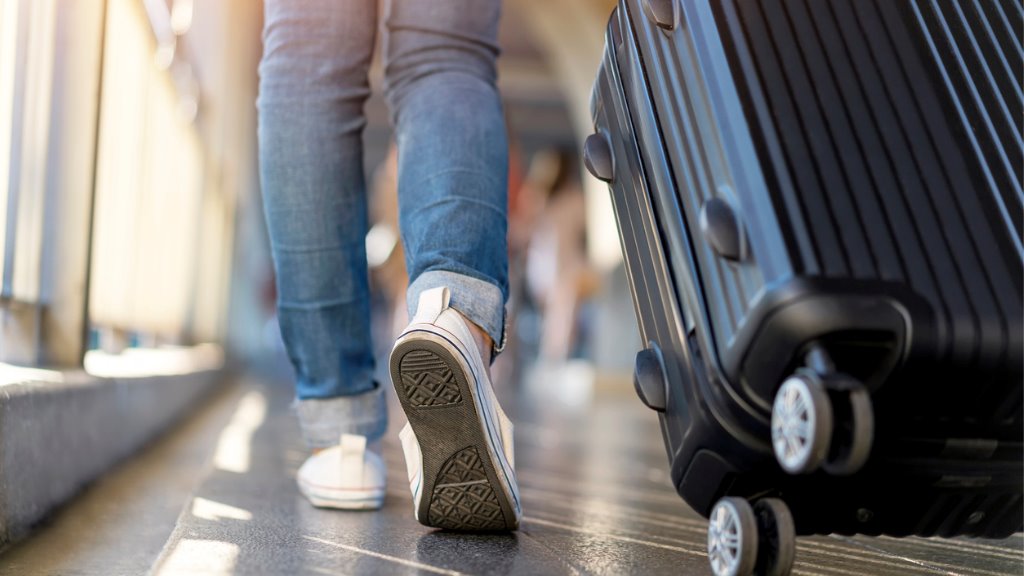 As repatriations continue due to the closure of Trinidad and Tobago’s borders, the government’s next batch of exemption grants is set to cover those in the United States of America.

In today’s virtual media briefing, Minister of National Security, Stuart Young said that those from the US who have applied can begin to expect responses soon. Young says the government is throwing a keen eye on those with more emergent circumstances to ensure that the help goes first to those who need it.

“We’re seeing people only now applying for exemptions. Of course, what that seems to indicate is that persons who have been living in the United States; who are domicile in the United States, working making their lives there may now have lost their jobs et cetera and want to come home. Of course, the priority will be given to our nationals who applied since March 23,” he explained.

The Ministry of National Security is asking those seeking exemptions to submit their requests, along with proposed travel details and the bio-data page of their passports to Travelexemption@mns.gov.tt. He’s also asking that applicants details whether they’ll require state quarantine or are willing to pay for their own state-supervised quarantine at a designated hotel.

The Minister says by all accounts, the US seems to have the largest number of our nationals based on exemptions already requested.

“In the United States alone, we have well over 1,000 (requests for exemption) and then we have the breakdown of the other areas that we’re trying our best to get persons back from,” he said.

As for those who have already been granted exemptions, Young says the contingent of 79 from Grenada is expected home this week. Others from the United Kingdom, Canada, Europe and the Middle East will be made to go through a different, more complicated process.

“Due to the numbers and the size of the numbers of persons who are there, we can’t bring everyone home at the same time so we’ve gone through a very principled policy and process and overnight persons in Canada and also some persons in the United Kingdom, Europe and the Middle East would have started to receive their exemptions and their approvals to come home and we await those persons as the next batch,” he explained.

Young revealed that the government has granted 4,515 exemptions so far while others continue to be considered.