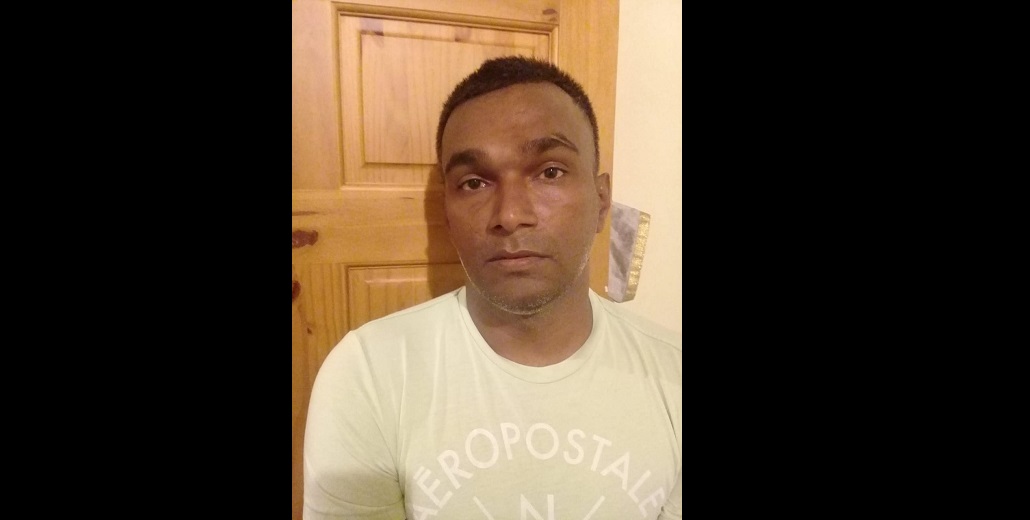 A 40-year-old man with no fixed address has appeared before a San Fernando Magistrate after being charged with larceny amounting to TT$51,000. This comes after he promised to import and deliver vehicles to several victims.

Peter Maharaj also known as ‘Dimitri Saint’ and ‘Shivnarine Soodwah’ has had over 25 fraudulent charges laid against him in the past. This time, he appeared before Magistrate Indar Jagroo on Wednesday charged with larceny in the amounts of TT$26,000, TT$10,000, TT$10,000, and TT$5,000, from four victims in the San Fernando district. He was granted $80,000 bail with surety and is due to reappear in court on 24th July.

During the period Wednesday 3rd and Tuesday 9th April 2019, the accused is alleged to have obtained the cash from the victims by claiming that he was able to import and deliver vehicles on their behalf. It was later learnt that Maharaj was not in a position to do that and requests for reimbursement proved futile. As a result, several reports were made to the Fraud Squad leading to an investigation being launched and supervised by Snr Supt Greenidge of the Fraud Squad.

Maharaj was arrested on 7th July 2019 and subsequently charged by acting Sgt Badree of the Fraud Squad on 10th July 2019.