Report: Over 800 Trinidadians overstayed US visas in 2018 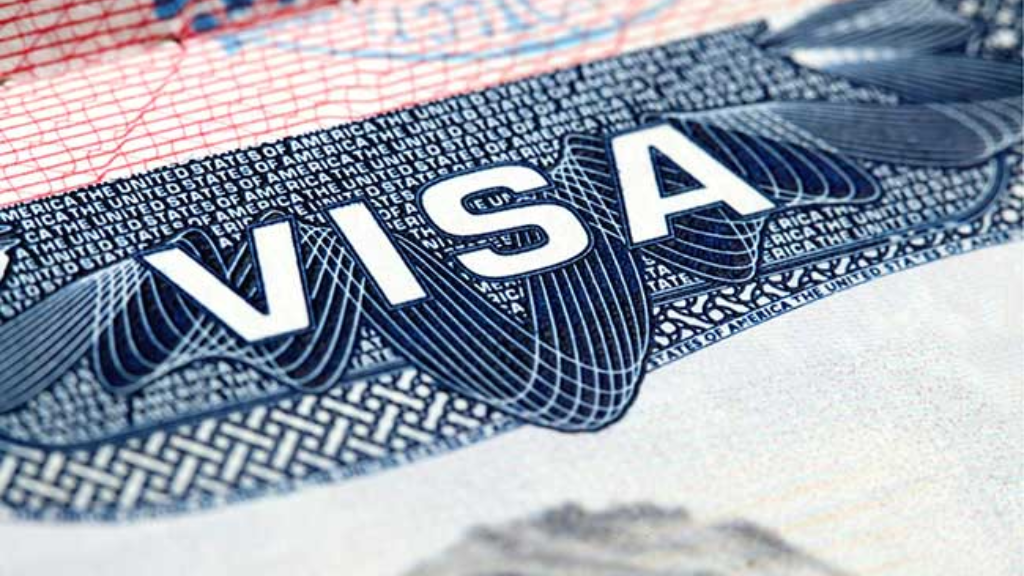 More than 800 Trinidadians visited the USA and overstayed their visas in 2018.

According to a report issued by the US Department of Homeland Security (DHS), 811 Trinidadians visited the US in 2018 but showed no record of a departure for fiscal year 2018 (October 2017 to September 2018).

The report said a total of 180,415 Trinidad and Tobago citizens visited the USA in 2018 – the number of overstays therefore represents 0.4% of the total number of Trinidadian visitors to the US.

In addition, 88 Trinidadians with student visas overstayed their visas.

Barbados had 757 overstays out of 64,795 visitors to the US reflecting that 1.11 percent of Bajans who visited the US did not depart.

By contrast, over 300,000 Jamaicans visited the US with over 10,000 overstays, showing that 3.28 percent of Jamaicans arriving in the US had no record of departure.

DHS said it has engaged in a concerted campaign to end visa overstay abuse, adding that for the second year in a row, visa overstay rates have declined.

US Customs and Border Protection said the goal of the study is to improve traveller awareness, especially as it pertains to the length of time for which travellers are admitted to the United States.

“CBP expects these proactive communications and improvements will provide tools for travellers to be more cognizant of their immigration status, especially as it pertains to their period of admission while in the United States,” the report said.

The authorized admission period can be a fixed period or for the duration of a certain activity, such as the period during which a student is pursuing a full course of study or any authorized technical/practical training.

“DHS will continue efforts to ensure the integrity of its nonimmigrant visa program,” the report said.

Proof of funds no longer needed for some Canadian visa applicants

US to offer 15,000 extra temporary worker visas this year